Sorry UK, I think I jinxed us. Ever since my last post, the weather has sucked!! So yeah the weather sucks!!! Sucks sucks sucks! (maybe this'll bring back the sun?????)

Bright side? I don't have to water the tomatoes.

So I know I've mentioned before I'm gonna be a bridesmaid in October and me & my friend and fellow bridesmaid, Maz, have been going to the gym for a couple of months now and doing pretty well at not quitting it too. But I need shake something up in my diet. I've been feeling pretty tired lately and instead of getting easier, some workouts seem harder! The doc put me on omeprazole for my acid reflux a while back and it turns out that heartburn remedies deplete B12 stores! Something us vegans need to be mindful of, so I’ve started taking a Vit. B supplement.

Also, Jessy's ACT posts really inspired me to try a cleanse and shake my diet up. I’m not following ACT, but for 28 days I am cutting out everything on the NO list – so no coffee, alcohol, gluten, processed foods (except tofu!) …. etc. I’ve been having smoothies for breakfast for a while so I’ll keep that up (I’ve ordered some protein powder, as I’m not sure I’m getting enough protein either!)

I started the diet on Monday but before I go onto that, I have a couple of pics of the last bit of baking I did before I started!! Check out the gloriousness of the Vegan Brunch East Coast Coffee Cake, yes I finally got this book and it's awesome. I did the jam swirl variation, with blueberry jam and also sprinkled some coconut over the jam and put some into the topping too. However, I should have added the extra canola oil the recipe said you might have to, as the topping was really a little too sandy and crumbly. It still tasted awesome though! Before the topping….. 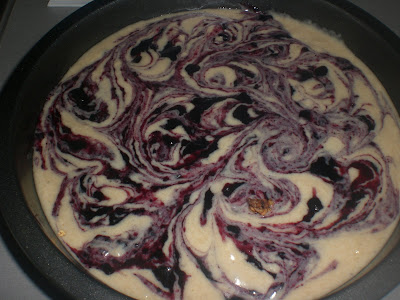 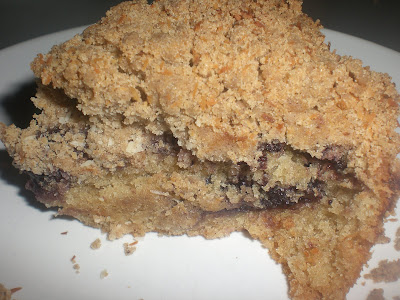 I had to try the green juice, so that's what I kicked off my cleanse with (I bought a juicer). It had a golden delicious apple, some watermelon, a piece of cucumber and a big old handful of spinach. I thought this was gonna be disgusting! Honestly I thought I’d be making this face when I tried it - but it was bloody lovely. The rest of the week I've been having a carrot in my juice instead of watermelon, which is much better, not as sweet. 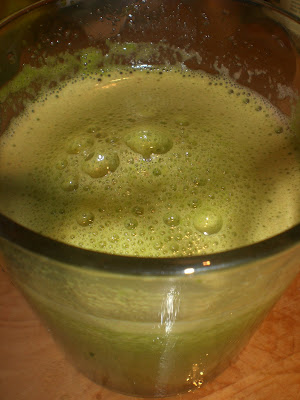 Then my smoothie was strawberries, soymilk, almond butter, squeeze of agave and cinnamon. yum. It's been pretty much the same all week but today I ran out of strawberries so I switched to mango and ginger instead. 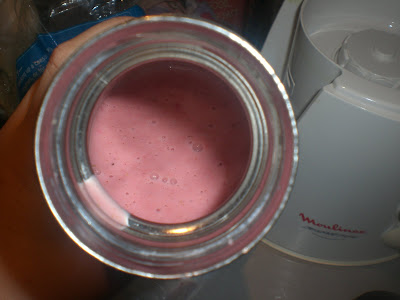 Dinner the first night, I took inspiration from a recipe I saw on sparkpeople for a quinoa chilli. It had quinoa (duh), sweet potato, onion, garlic, sweetcorn, mushrooms and the usual herbs & spices I throw into chillis. I cooked most of it for 25 minutes, then threw in some yellow pepper, courgette and spinach for the last minute so it was still crunchy. 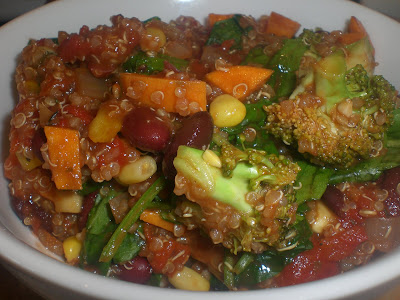 I found these lovely purple radishes in the supermarket - I've only seen pink ones before! 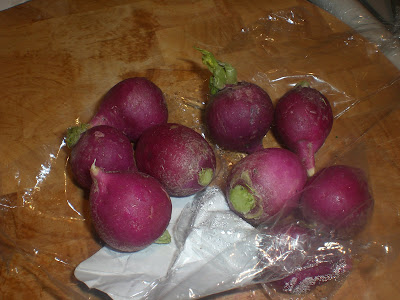 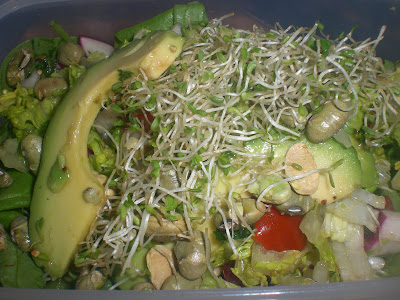 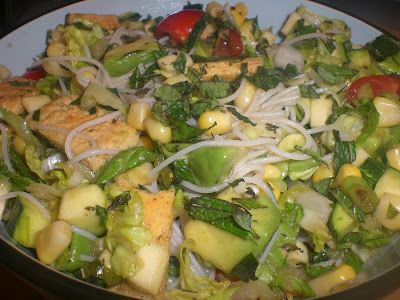 This was dinner on tuesday night. Gluten free pasta with a sauce based on the vegan yum yum recipe, only I didn't have any basil or cashews so I used almonds and parsley - still good! I chucked some broccoli and tofu in too. 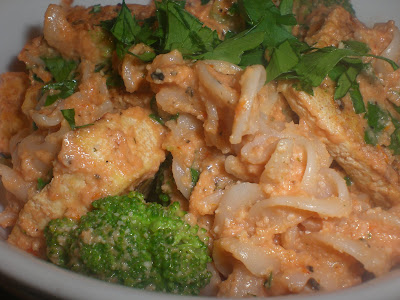 Tonight I had planned to make bean burgers so I put some pinto beans in the crockpot last night. But I didn't fancy them in the end. So I decided to make Sarah Kramer's bodacious bean & barley soup but make it cleanse-friendly. I replaced the barley with brown rice and used the pintos instead of the chickpeas. It was yummy. 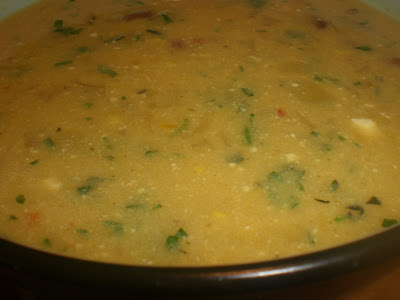 I have tried to find gluten free bread, but I can't find one that doesn't have egg or honey in! Dammit. So I had a go at making GF soda bread. It didn't quite work - texture was ok but the taste was off; I'll work on it! 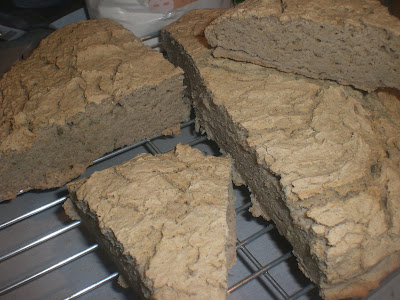 After dinner we were supposed to do urban rebounding but I couldn't face it - my legs were still hurting from body pump last night because we've been doing more gym sessions this week. So we did water workout instead. It turned out to be pretty entertaining, because as well as getting yelled at by Frau Farbissiner (the instructor) they also played eye of the tiger. This probably would only amuse you if you're a Supernatural fan.
I've been having a larabar when I get back from the gym this week to make up my calories for the day, but I ran out. So I had a bit of my stanky soda bread with some almond butter on instead.