Well I had planned to blog last week but I don't have many pics to share.  I've decided to do a short post anyway.

Remember I mentioned last weekend was my dad's birthday and I was making cake. Yeah that was a FAIL! 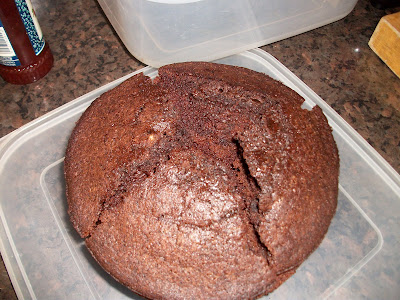 I tried to salvage it with buttercream and cherries but even cocktail sticks couldn't hold this volcano together! 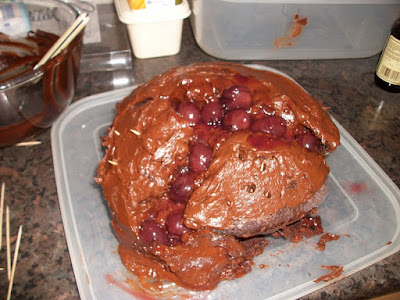 So we had a laugh and stuck some candles on it anyway.  I was pretty gutted, not gonna lie. I wanted to cry and the state of the cake!  My mum suggested putting a ribbon around it, not sure she was impressed with my response of "what's the point, you can't polish a turd mum!" 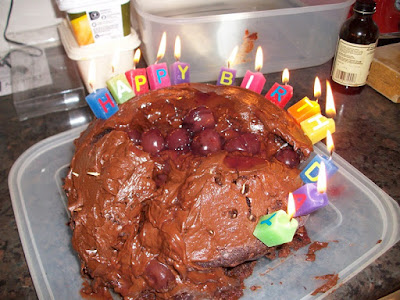 Having said all that, once we sliced it, it was pretty damn delicious. 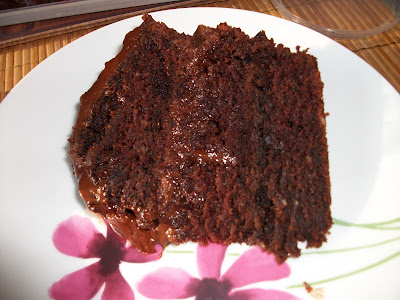 Dinner at the weekend, pizza! Haven't had pizza in a while.  This was a pre-bought based (Tesco Value I think!! haha).  I added some shop bought sauce, broken up facon (RealEat), sweetcorn, peppers and about half a block of cheezly white cheddar. It was good! My dad even snuck some of the leftovers and said it was good. 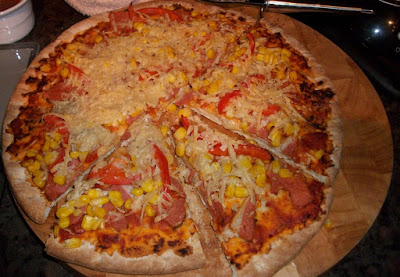 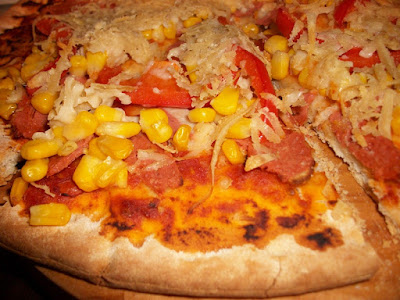 And soup.  I made this Sunday and am eating the leftovers this week for lunch.  It's the Bodacious Bean & Barley Soup from Garden of Vegan, that I have blogged about before and made many times. It is THAT awesome. 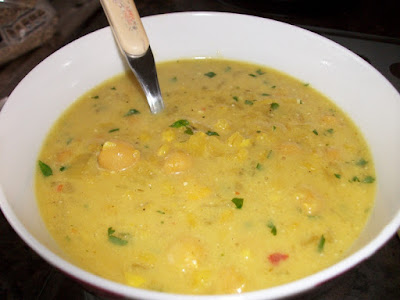 Enjoy the rest of your week peeps.