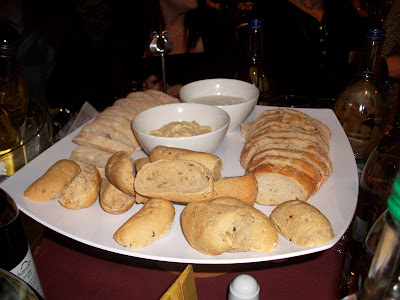 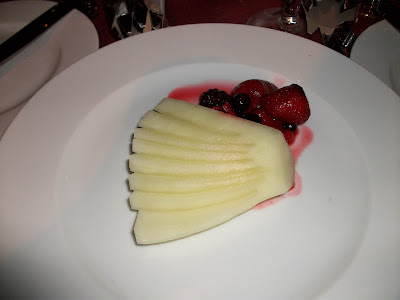 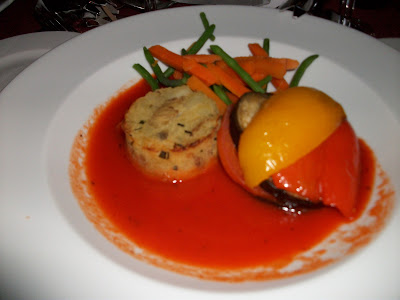 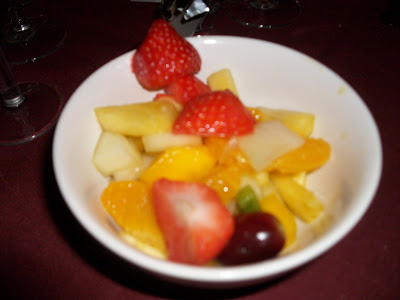 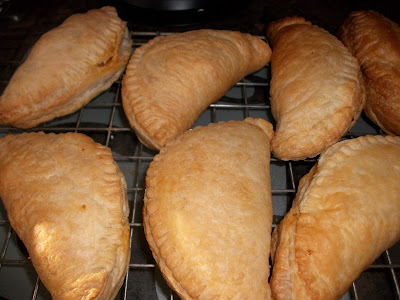 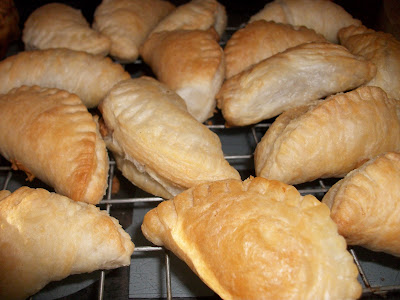 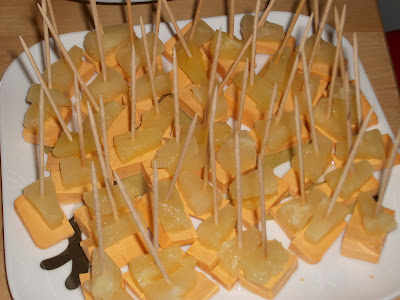 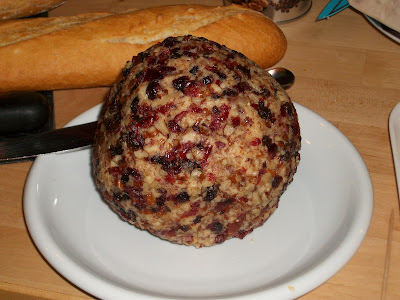 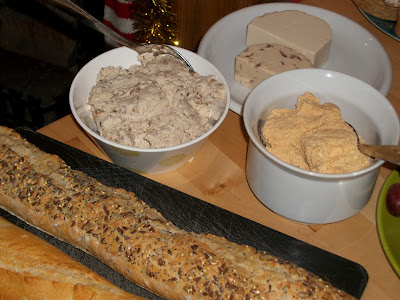 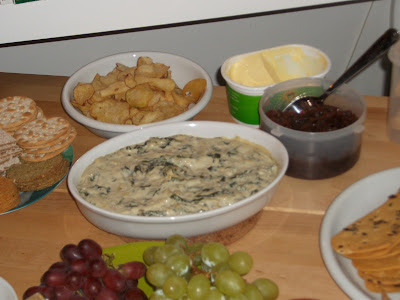 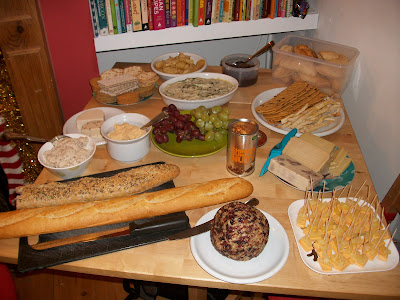 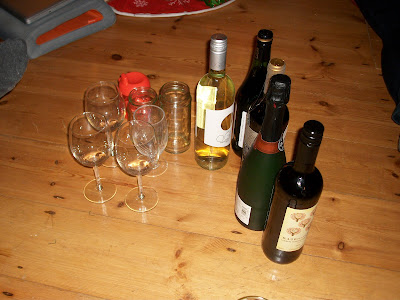 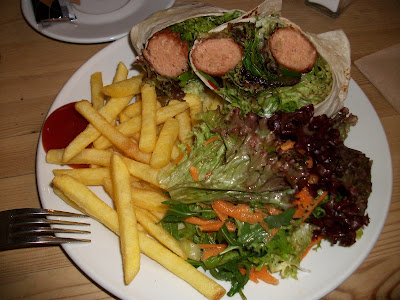 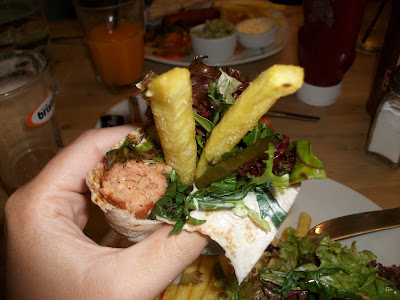 ﻿
Recipe for the vegan cheese pasties
Filling:
2 large potatoes (I used 2 bakers)
1 large onion
1 pack of cheezly (I used half a pack of white cheddar and half a pack of red cheddar) or whatever vegan cheese you like.  About 200g!
2 tbsp olive oil
1/2 tsp dried thyme
1 tsp paprika
Salt & pepper to taste
Chop the potatoes into small dice and par-boil for 10 minutes (until JUST cooked but not too soft).  In the meatime, saute the onion in the oil and a pinch of salt for 5-10 mins, until cooked and starting to brown.  Add thyme and paprika﻿ and season lightly.
Mix together the potatoes, onion mixture and grated cheese then test for seasoning (I didn't need to add much salt as the cheese is pretty salty).  Chill the mixture (I left it overnight).
To assemble, I rolled out ready bought frozen puff pastry (I used the big pack of Jus-Rol) and cut around a cereal bowl for each one.  Then wet the edges of the circle and put a generous tablespoon of filling in the centre.  Folder over, press to seal and then use a fork to crimp the edges shut.  Place on a baking tray lined with parchment and spray lightly with olive oil. Bake 20-25 minutes at 180C/350F or until lightly browned.
Cool on a cooling rack and try not to burn your tongue when you eat one too quickly because you are too hungry to wait (like I did)!
This filling makes a lot!  I used about 3/4 of the pack of Jus-Rol and got about 16 pasties, but it depends on your bowl size!  There was quite a bit of filling left so I have frozen it for future pasty making over christmas!!
The rest of the pastry I used for the sweet pastries, which I cut out with a 1 cup metal measuring cup and filled with a tsp of speculoos paste and about 3 or 4 chocolate chips. These took about 15 minutes to bake.
That's it for now - hope you all have a fantasmical Christmas, if you celebrate it and I will see you after chrimbo for pics of Christmas dinner! YAY.
Sing it now.... "When the snowman brings the snow.... well he just might like to knooooowwww he put a great big smile on SOMEBODY'S FACE."  Yeah that'd be my face!!
Laterz
xXx
Posted by Sal - AlienOnToast at 11:46