So this blog turned 5 years old in March (dodgy 90s song reference duly explained?); I can't believe it.  If it were my baby s/he'd be in school by now - and sorely neglected, but that's a whole nother matter and this just started to get weird.

So yeah food.  I haven't posted in so long that it is feckin April already and I haven't even shown you my christmas dinner. By this point I know you're thinking 'no one gives a shit Sal'.  And I could probably keep the pic and post it this year if my christmas dinner turns out shit.  But I won't.  Here it is!  I used Julie Hasson's awesome recipe from Vegan Diner for the chicken style roast.  I've made this 3 or 4 times now, it is so easy and tasty! I made a Christmas cake too but I forgot to take a pic.  So here are the gingerbread cupcakes with lemon icing that I made instead of my usual chocolate log (recipe from vegan cupcakes take over the world). 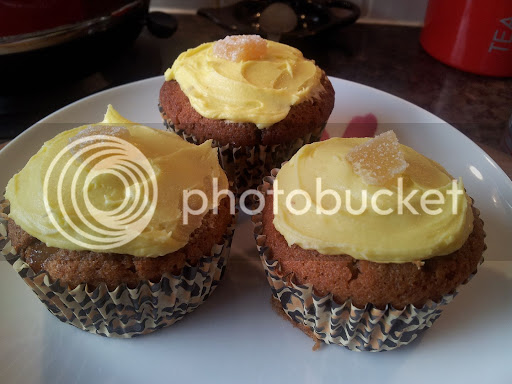 A few weeks ago I went down to Brighton for VegFest where my awesome friend Jojo had a stall for her not-for-profit bakery﻿. Look at all those cakes!  They were amazing and she was sold out about half way through the day.  There were a lot of disappointed faces on those that didn't have the sense to get there early I can tell you.  This doesn't even show them all but as you are all well aware, I fail at photography. 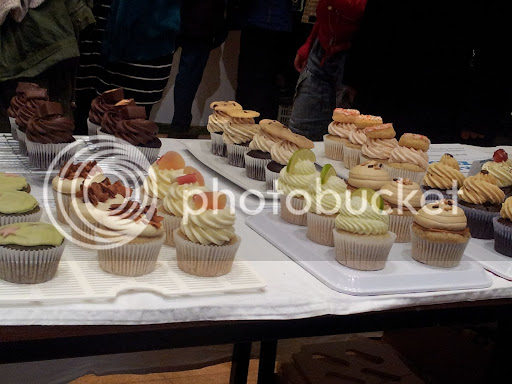 Afterwards, I went over to my Brother and his Fiancee's place to spend the night and so I decided the night before to make them some cookies.  I wanted to make chocolate cookies with mint extract and chunks of minty chocolate in, because my bro is a fan of mint chocolate. But I couldn't find ANY minty chocolate!  So I bought these things.... 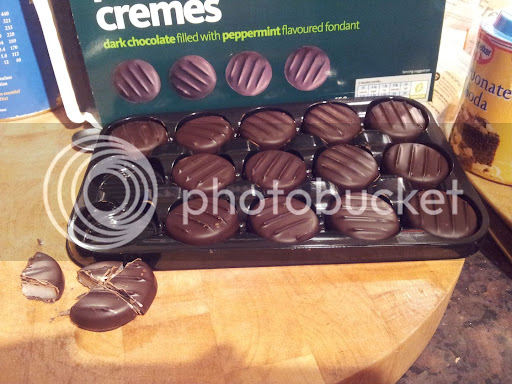 Genius right? No.  They are basically just sugar so they turned into a caramelly hard sugar mess instead of cookies.
FAIL﻿ 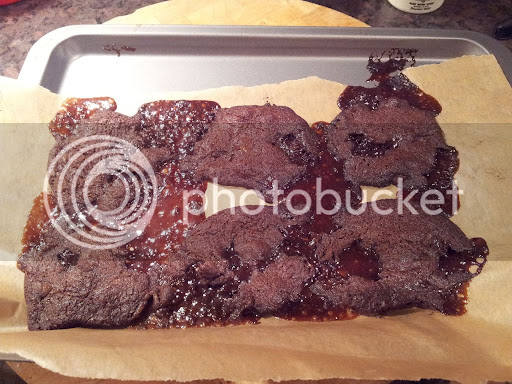 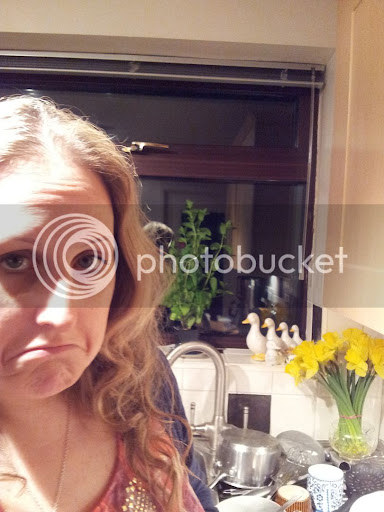 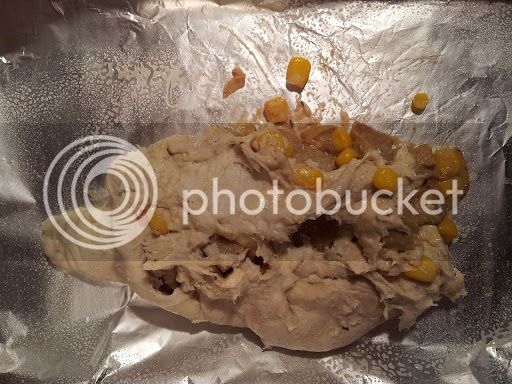 By the way my pasty fail face is similar to aforementioned cookie fail face. Only less bovvered. Cuz I still gonna eat it.
And just so this isn't a post full of fail - JAZZY UNFAIL﻿. Cuz who doesn't like a cat in a box with laser eyes? Weirdos, that's who! 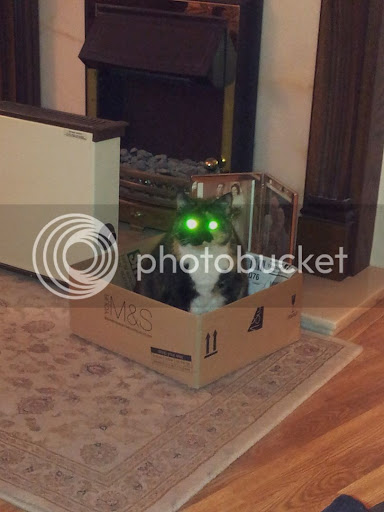 What else can I show you.... oh yes. Pie!  This is the wonderfully fabulous Mixed Mushroom, Porcini & Ale pie from Mildred's in Soho, that I had on a day in London with my BFFs. It comes with chips and my favourite vegetable: mushy peas. 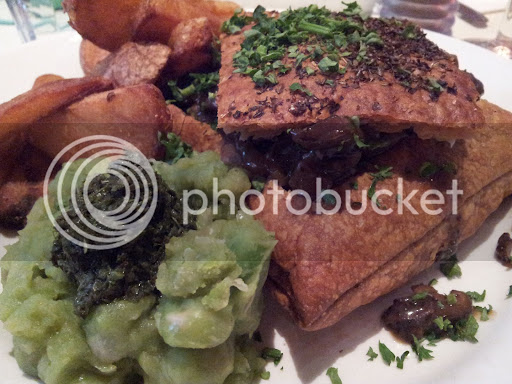 I had dessert too: it was some sort of chocolate truffle cake but looking on their menu now I don't see it, so I dunno the right name for it. GAH. 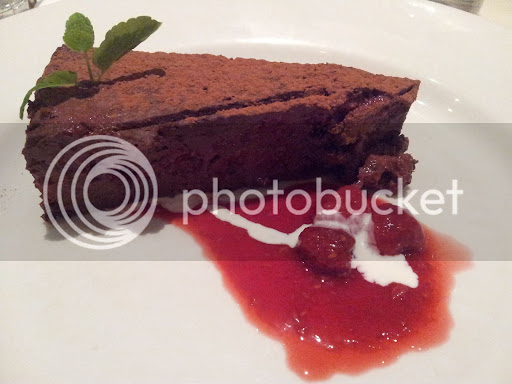 This next pic was a jolly nice pasta dish that I knocked up when I was trying to think of something to do with the half a leftover vegusto sausage!

So I fried it in a wee bit of oil then added a chopped tomato, some chopped (jarred) roasted red pepper, garlic, a shallot and a good squeeze of tomato puree.  I added a bit of pasta water to make a sauce, some light soya cream and a crap tonne of nooch.  Oh and lots of red chili flakes.  Then some fresh basil on top to make it seem fancy.  It was GOOD. 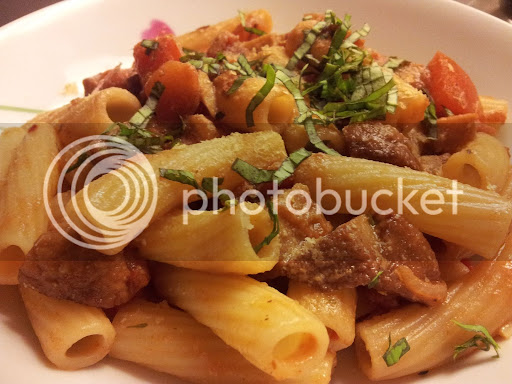 And lastly but not leastly I made a massive shepherds pie, because my friend was coming over and I figured I would eat leftovers for a day or so. But she didn't end up eating at mine so I had to finish it off myself.  After 6 days I was kind of glad to see the end of it, even though it was super delish.

I used lentils as the base and the topping was half regular and half sweet potato, which is a magical combo!