A crap tonne of food from Berlin

Errmm it's been a while huh!

So back in February, Mr Alien took me to Berlin for our first Valentines Day together (what, it's only taken 3 months to blog about it!).  There'll be 3 posts because Berlin is freaking epic for vegan food and we went to a couple of places that quite frankly deserved their own post.

Starting with our first meal. We wanted some fast junk and decided on the Vego Foodworld Cafe for burgers. 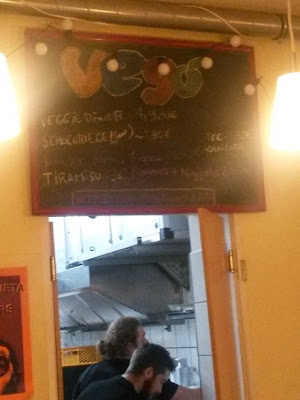 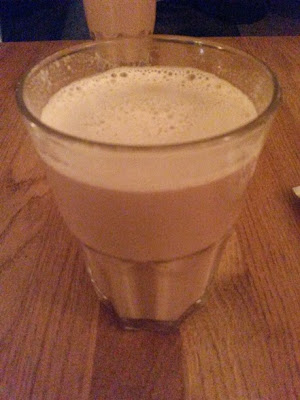 Then we both ordered burgers.  I got the cheeseburger and fries 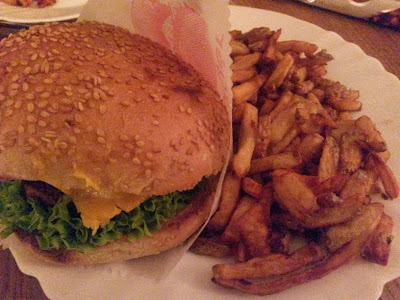 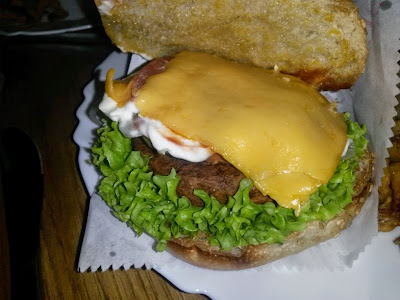 Mr. A got the Chili cheese burgers. 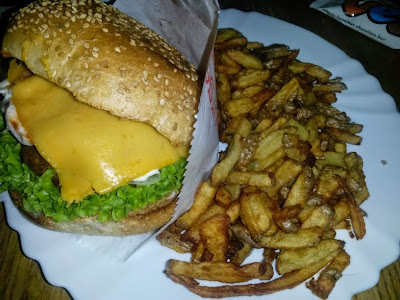 These burgers were insanely good.  Probably the best vegan burger I've ever had. Mr A isn't vegan and he said that it was in his top 10 burger EVER. So high praise indeed.


Dessert was a vego bar of course; because it would have been rude not to! 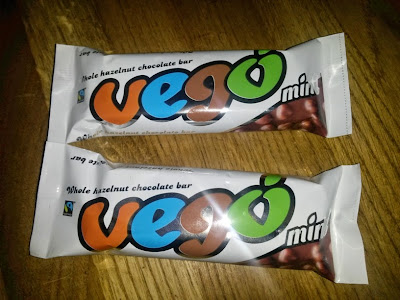 Back at the hotel, we grabbed a couple of cocktails in the bar. Mr A went for a breaking bad mojito, which had blue rocks in it, hehehe. 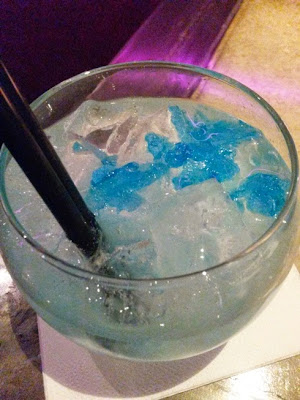 I had a bellini, always a wise choice! 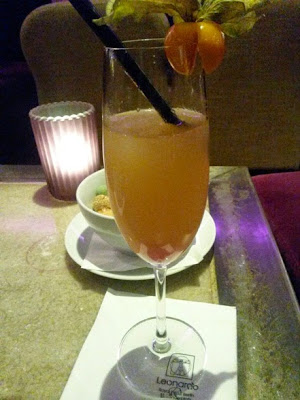 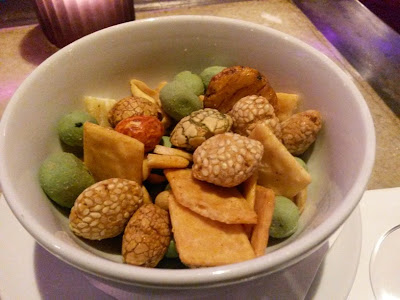 I also got pretty excited to find Manner Wafers in the vending machine! I freakin love these things. 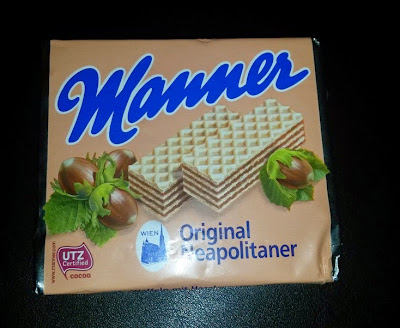 The next day was V-Day and we went to Veganz supermarket. I was sooo excited to go to this place and it didn't disappoint.  So much awesome stuff, I so wish I had one of these near me. 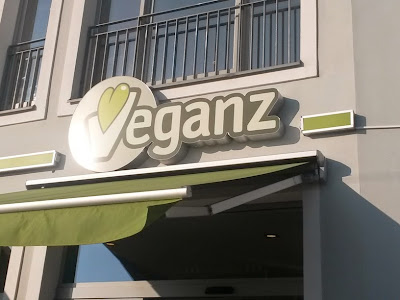 Mr A queued up at the baker counter to buy us some cakes for valentine's day dessert and he also picked me up this super cute unicorn sugar cookie; he gets me! :) 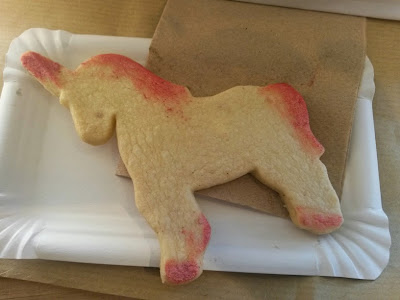 errrrrm I may have gone a wee bit nuts in Veganz! 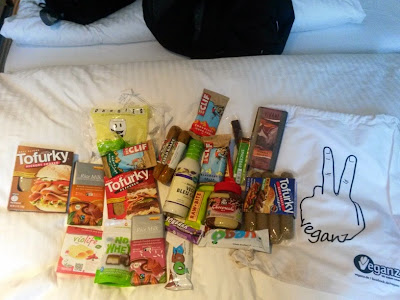 We had tried to get into Lucky Leek for vday dinner but it was full so we booked it for Sunday and instead decided to go low-key and grabbed falafels! 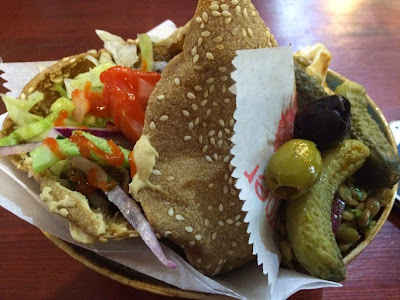 It was just a little place round the corner from Chaostheorie, where we had been for cocktails first (look out for my Chaostheorie post later this week). 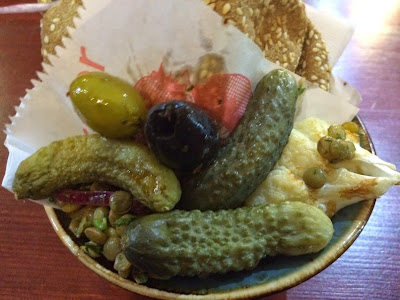 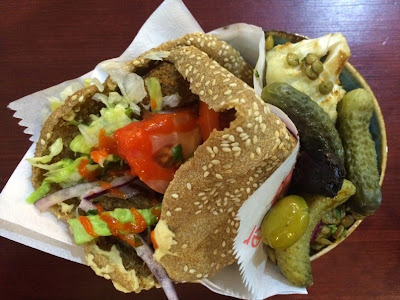 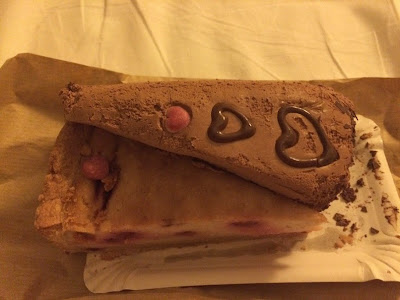 This chocolate cake was freakin incredible. That frosting was delightful, chocolatey mousse and I was pretty in love with it. I didn't even care that we had no cutlery, I could've just smooshed my face into and been fine. SO. GOOD! 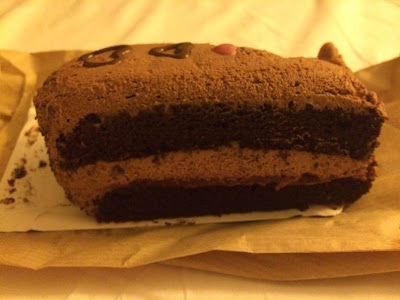 This one was a raspberry cheesecake; I wasn't so into this one but Mr A liked it! 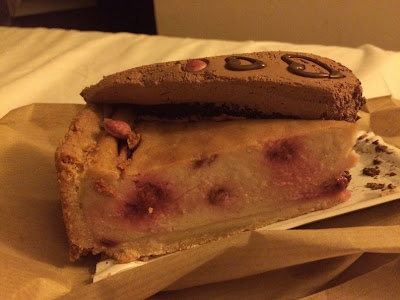 Saturday morning, we busted out the google maps, jumped on the s-bahn and headed to Viasko for brunch. 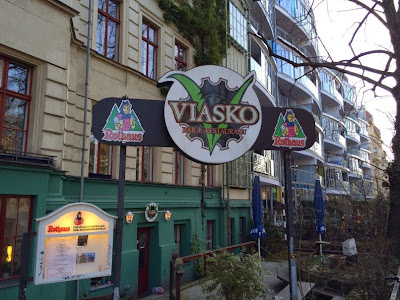 Weekend brunch at Viasko is a buffet and we started with caramel lattes. 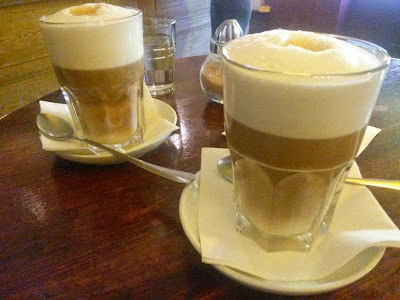 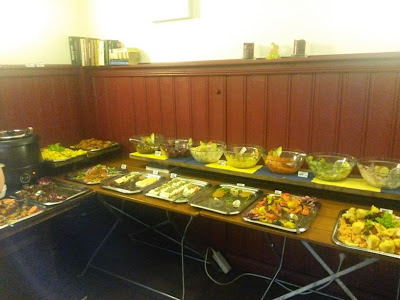 That bread!! OMG, awesome. Like a pretzel. This must be a german thing because all the bakeries have similar bread and holy crapholes it's delicious. 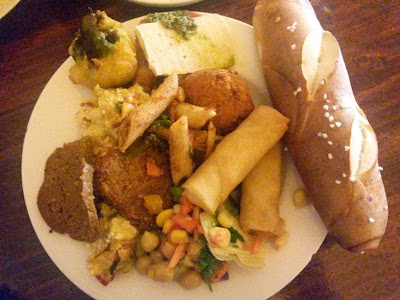 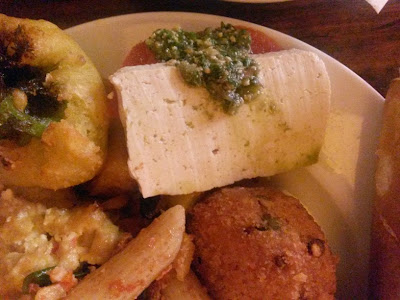 There was also cake! This was a fruity little pastry / custard number that both of us enjoyed. 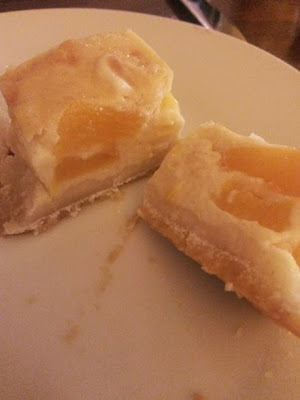 There was also these super fluffy pancakes with apple in and this fruity / spiced cake. Also amazing! 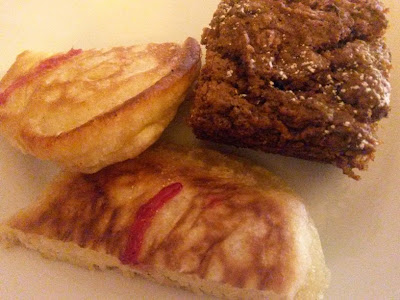 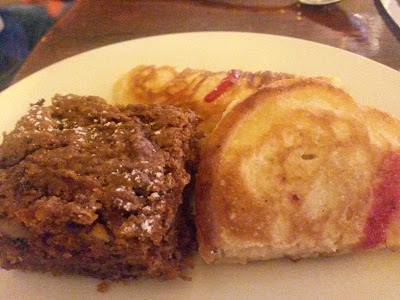 I really really LOVED Viasko, I would've gone back for sure if we'd been there longer than a couple of days.  It was brilliant and definitely worth the trip to find it!

I absolutely loved Berlin and two of my favourite places I've ever eaten were Lucky Leek & Chaostheorie. Please look out for those posts later this week. So for now, here's a dumb selfie of Mr A & I whilst out sightseeing. 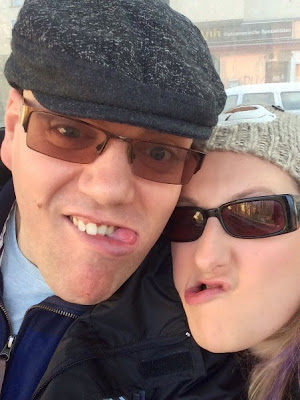