So this weekend was London IMATS and I've been dying to go for years but had always been working. But as I left my old job at the end of last year, I was free! hurrah!

Here's a pic of my swag (well most of it, I didn't snap the boring, bridal kit stuff)

First up, brushes. I was excited to see the Bdellium stand as I love their brushes and they had all the Bambu brushes up front and centre on the stand.  From left to right, I got the 949 Pointed Foundation, 945 Contour, 954 Duet Fibre Slanted Kabuki, 776 Blending brush (I got 2 of these as I have one already and love it so wanted some back ups), I got a 735 Tapered Blending (again I already have 2 of these so this is a kit back up) and a 760 Liner/Brow which I also already have one of. 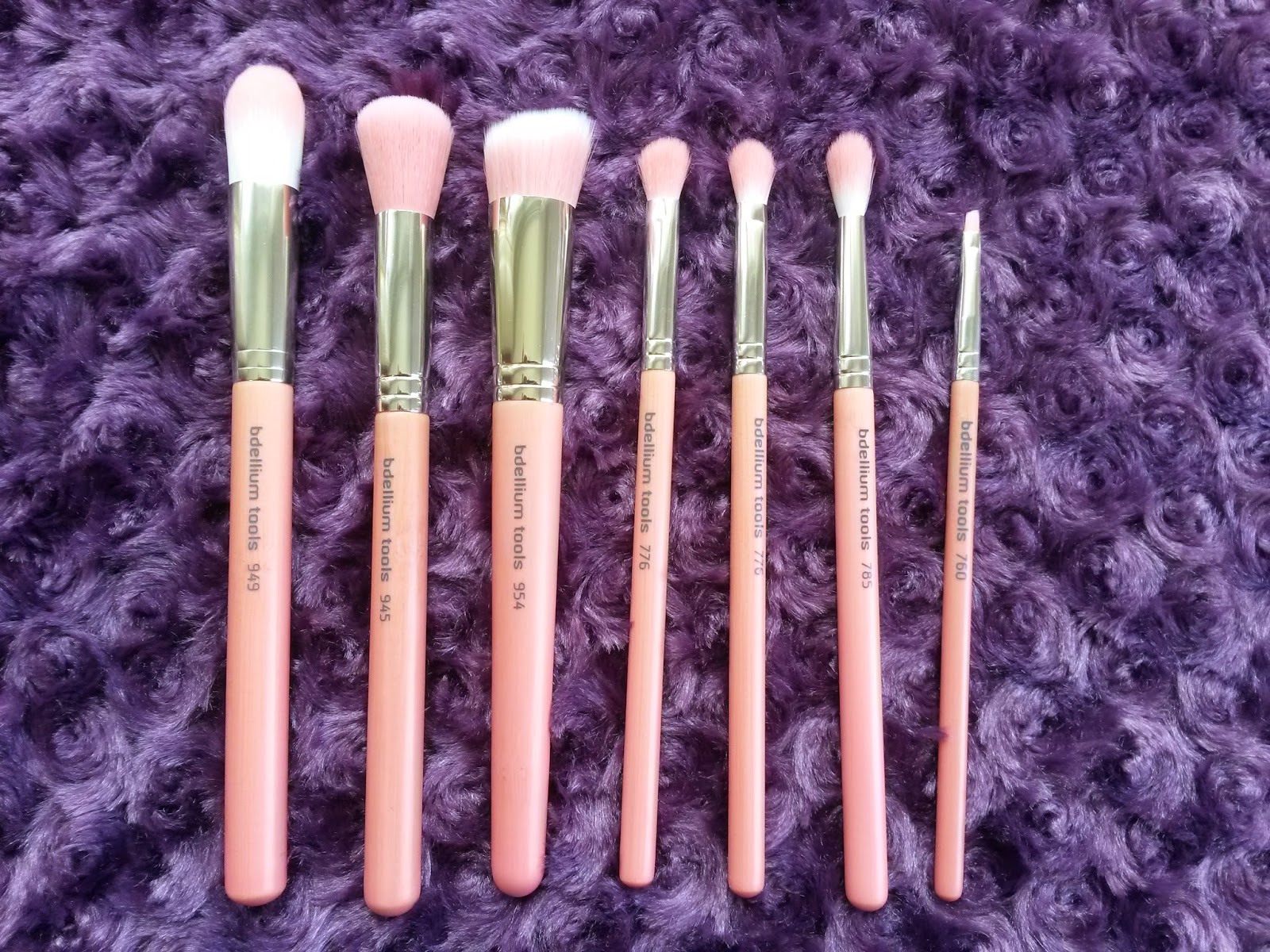 Then I was happy to find that the LoveMakeup stand had some Limecrime stuff. They had sold out of Coquette lipstick which I wanted to buy but they did have the Uniliners. So I got Blue Milk and Quill. I wanted Quill because I've being trying to find a black liquid liner I like as much as my old Bourjois one, as I don't buy from them anymore and I like the brush and formula of these liners.  I also picked up the Wicked Velvetine, which is really the only one from the Clueless Witch collection that interests me. 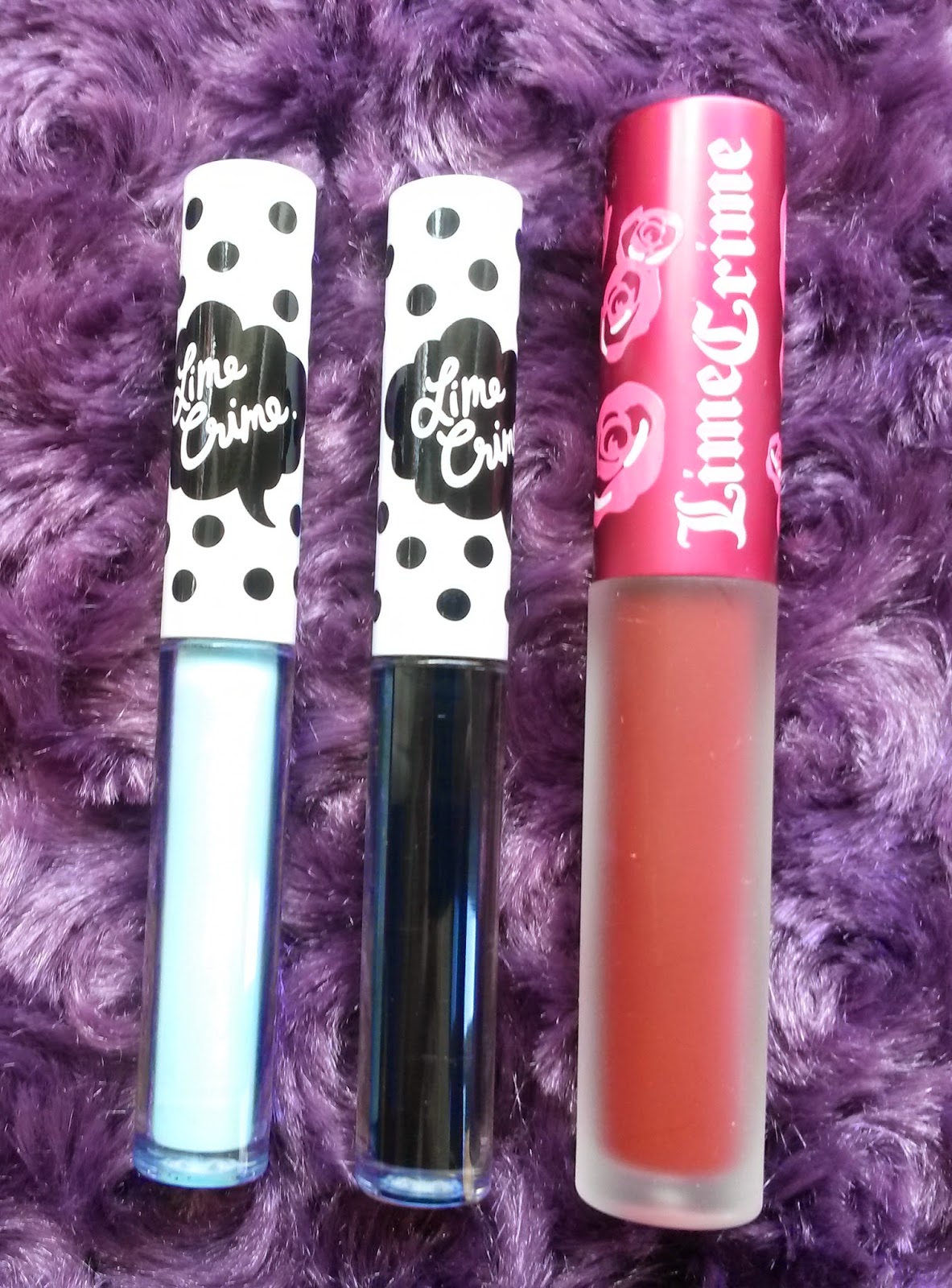 Swatchy swatch, it's pretty obvious which colour's which! :) 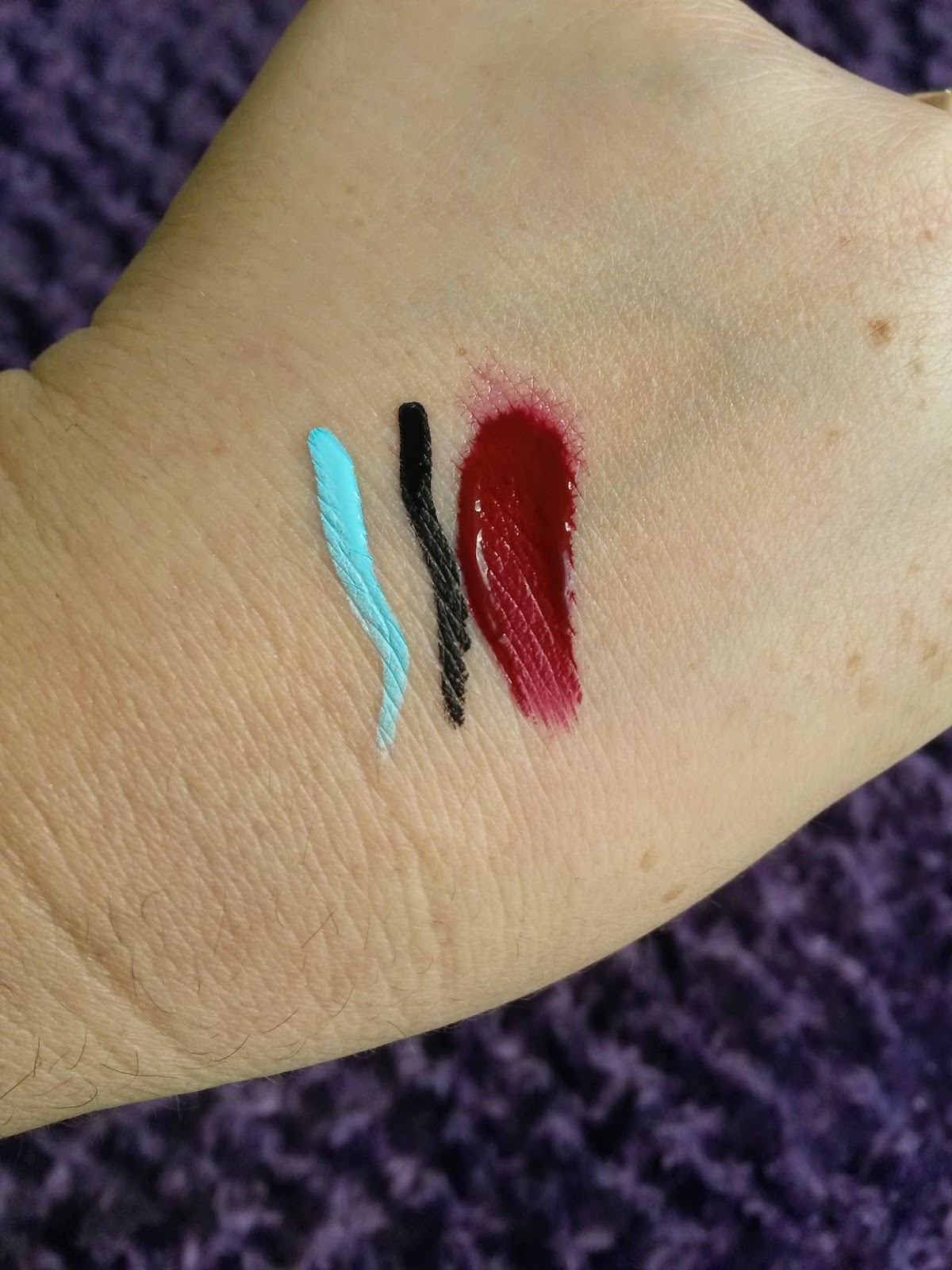 OCC, the second stand we went to (I had marked it on my floorplan!) and we went twice. Mainly because it was cash only and I didn't have enough on me for everything.  I got the new pencils (YAY) in Hoochie, Grandma and anti-feathered, which is clear so can be used with any lipstick or lip tar.  I got the Lip Tars in Hoochie and Black Metal Dahlia* and the stained gloss in Aurora and I finally got my hands on the concaeler in R1, which has been out of stock for ages on the websites I normally buy for.

* I am SO freaking excited for Black Metal Dahlia, been trying to get this for months but it's been out of stock and it's so damn purty!! 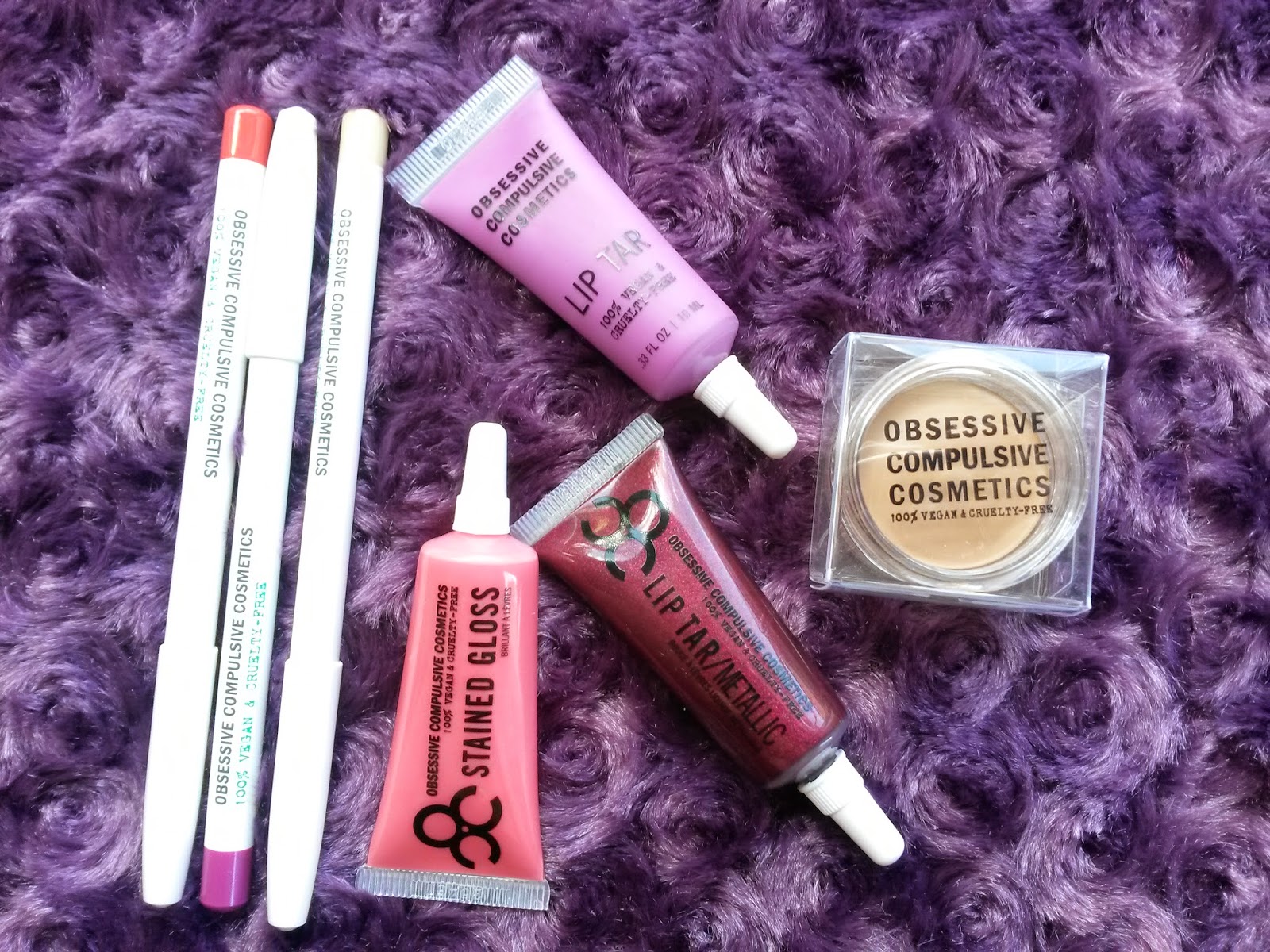 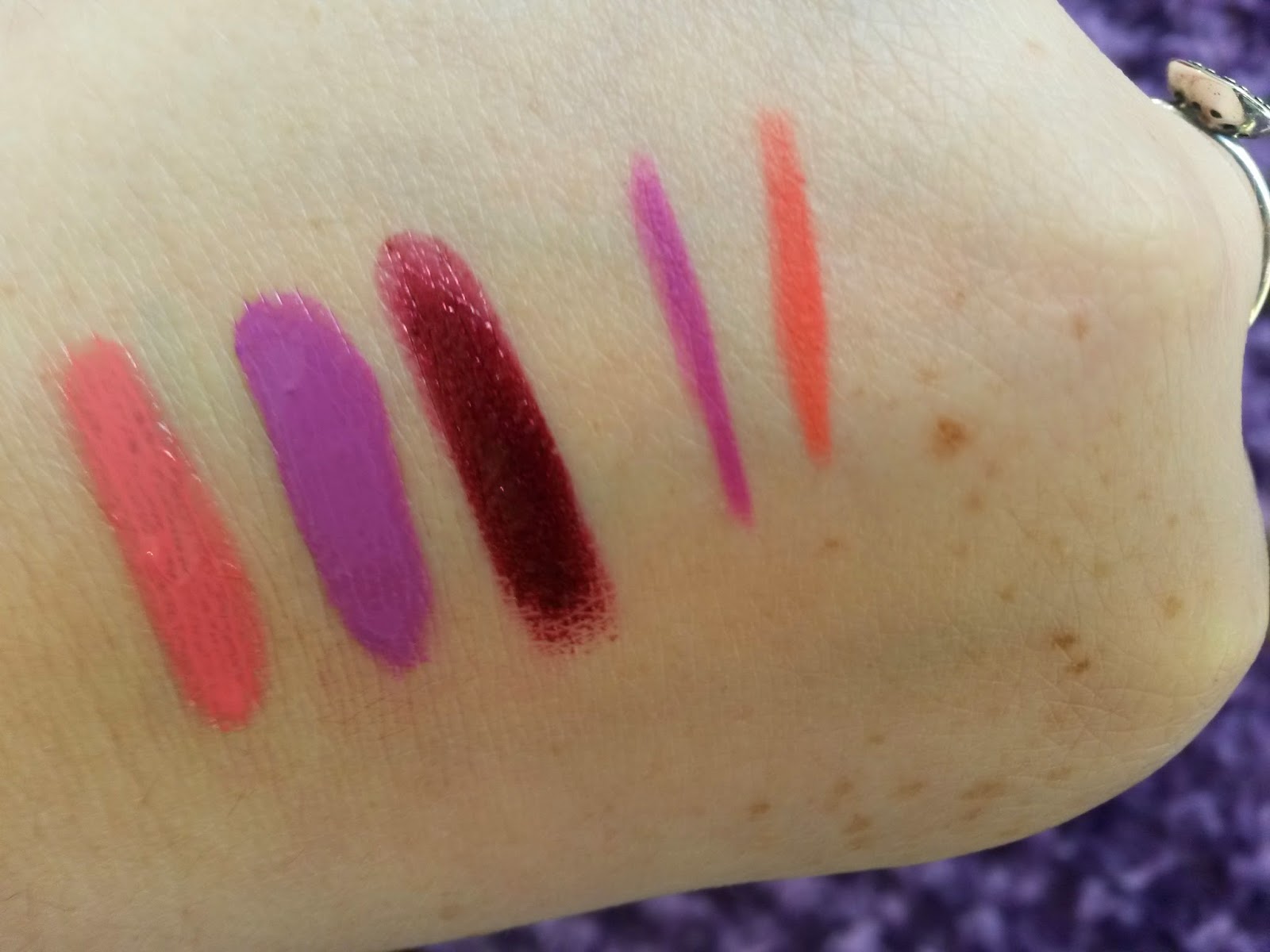 I picked up a couple of essentials, a small Z-Palette and some Skindinavia setting spray. Been wanting to try this for ages and I finally used up my Neve one this week. 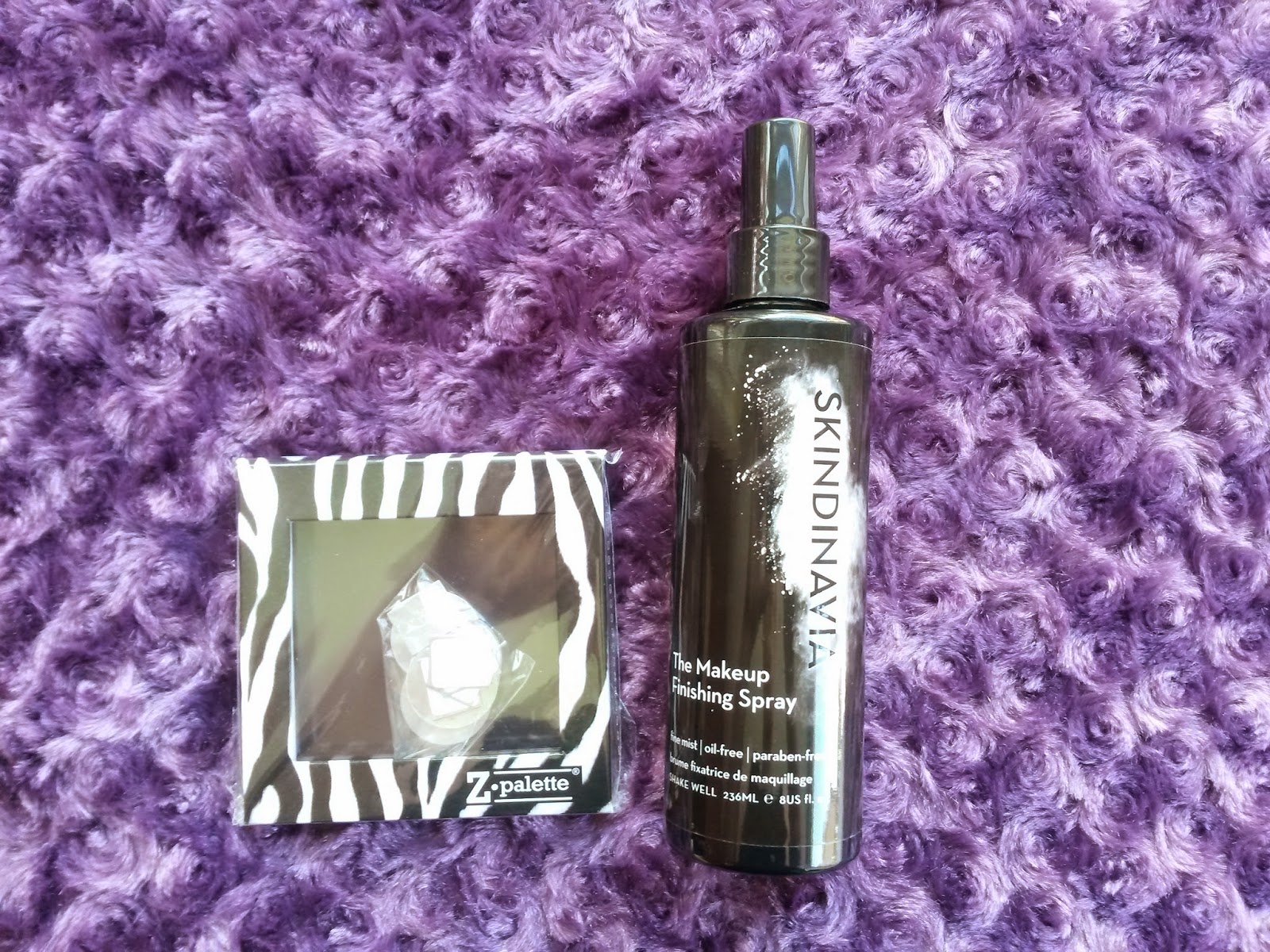 And onto my first stop of the day. I actually marked this on the floorplan and our route to it from the entrance.  I got Olivia, which is the limited edition loose eyeshadow and I got the Sparkle Baby Eyeshadow in Candy Crush, which is a lovely sparkly baby blue. 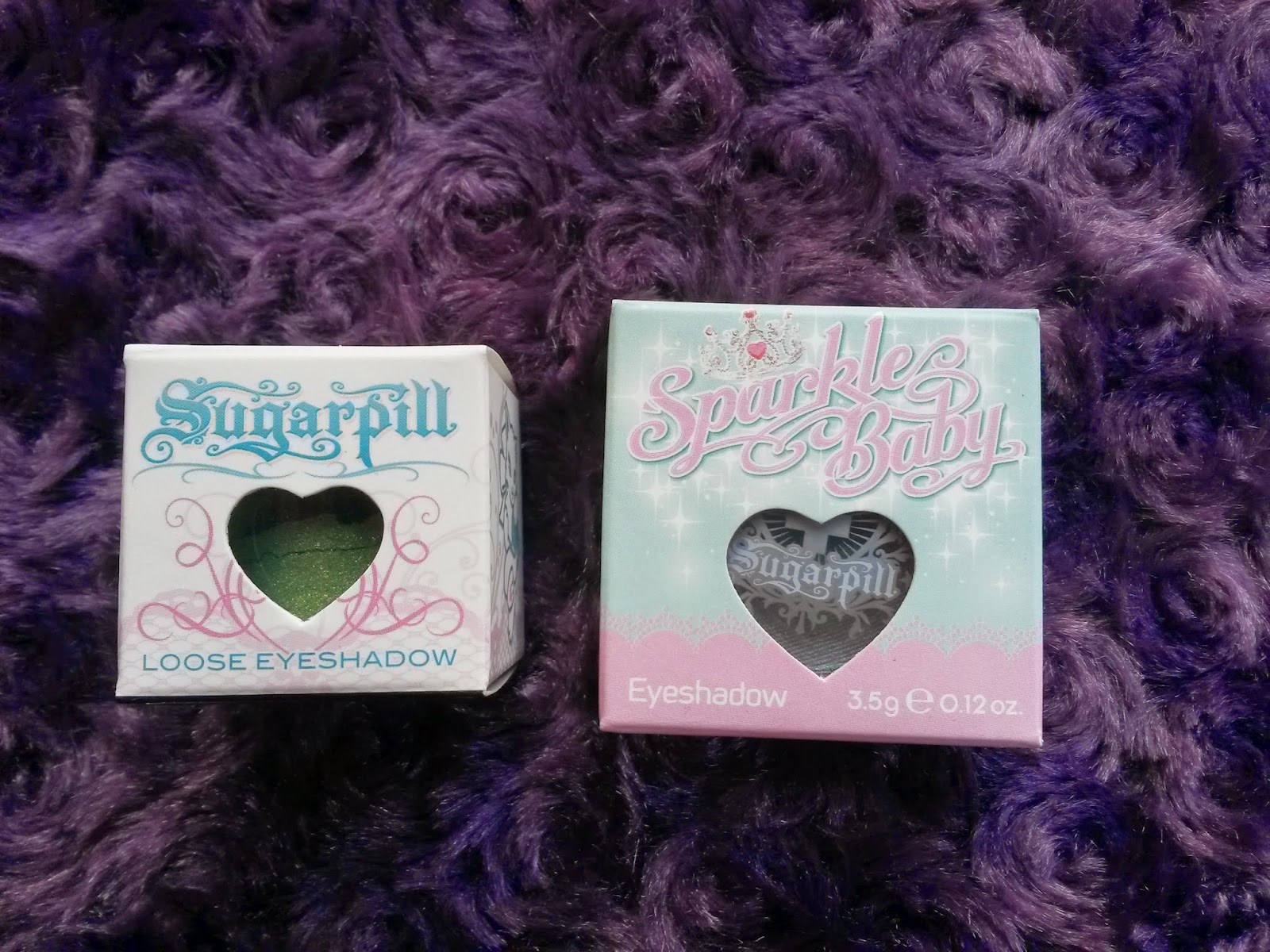 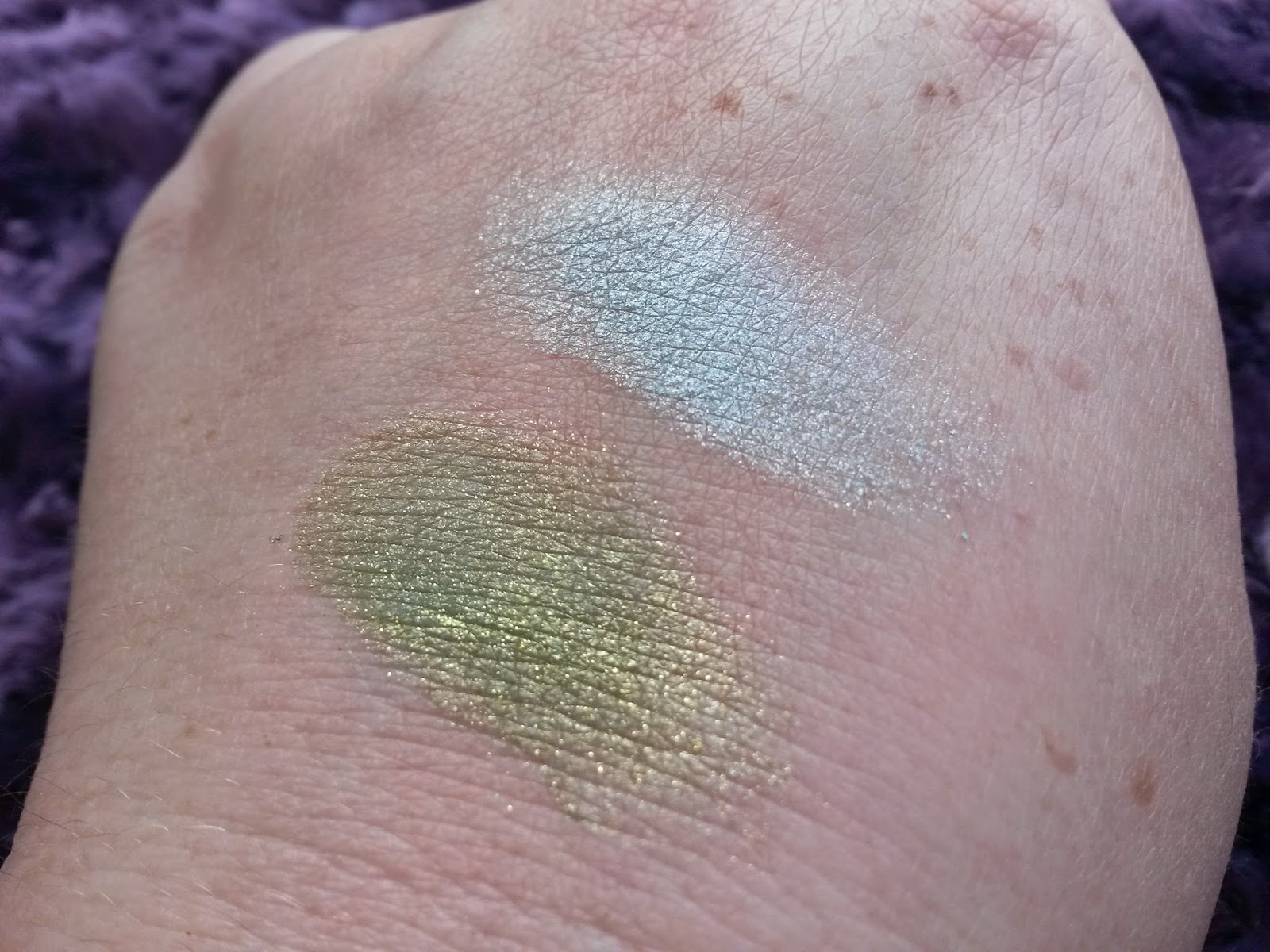 I also got some stuff for my kit like a new bag and a Graftobian concealer palette (which isn't vegan, hence I didn't show it) and some sponges and sundries.

I loved IMATS and I can't wait to go back next year. I even got to meet lovely Amy/Shrinkle from Sugarpill and have a photo taken with her. I just wish I was less awkward so I could've actually talked to her.. haha ah well there's always next year! :)

Did anyone else go? Would love to see a pic of your swag if you did!