Q - Why does the cereal bar aisle make at the supermarket make me stabby?
A - Honey. FORKING HONEY!!  Why. Why Why WHY WHY why does every feckin cereal bar that is magically free from dairy or eggs have honey in?

Ok so now that that's out the way... how the devil are you all?  I thought I should post as it's been forever. But because it's been so long I have a crap tonne of pics on my phone, most of which are not really anything of note. So I'll just post a couple of fun ones.

Starting with afternoon tea at Terre a Terre.  Jojo and I and her husband Nick and friend Tabitha went there t'other weekend for Jojo's belated birthday celebration. And needless to say it was epic.


The menu. Obviously Jojo and I went for the one with Prosecco! 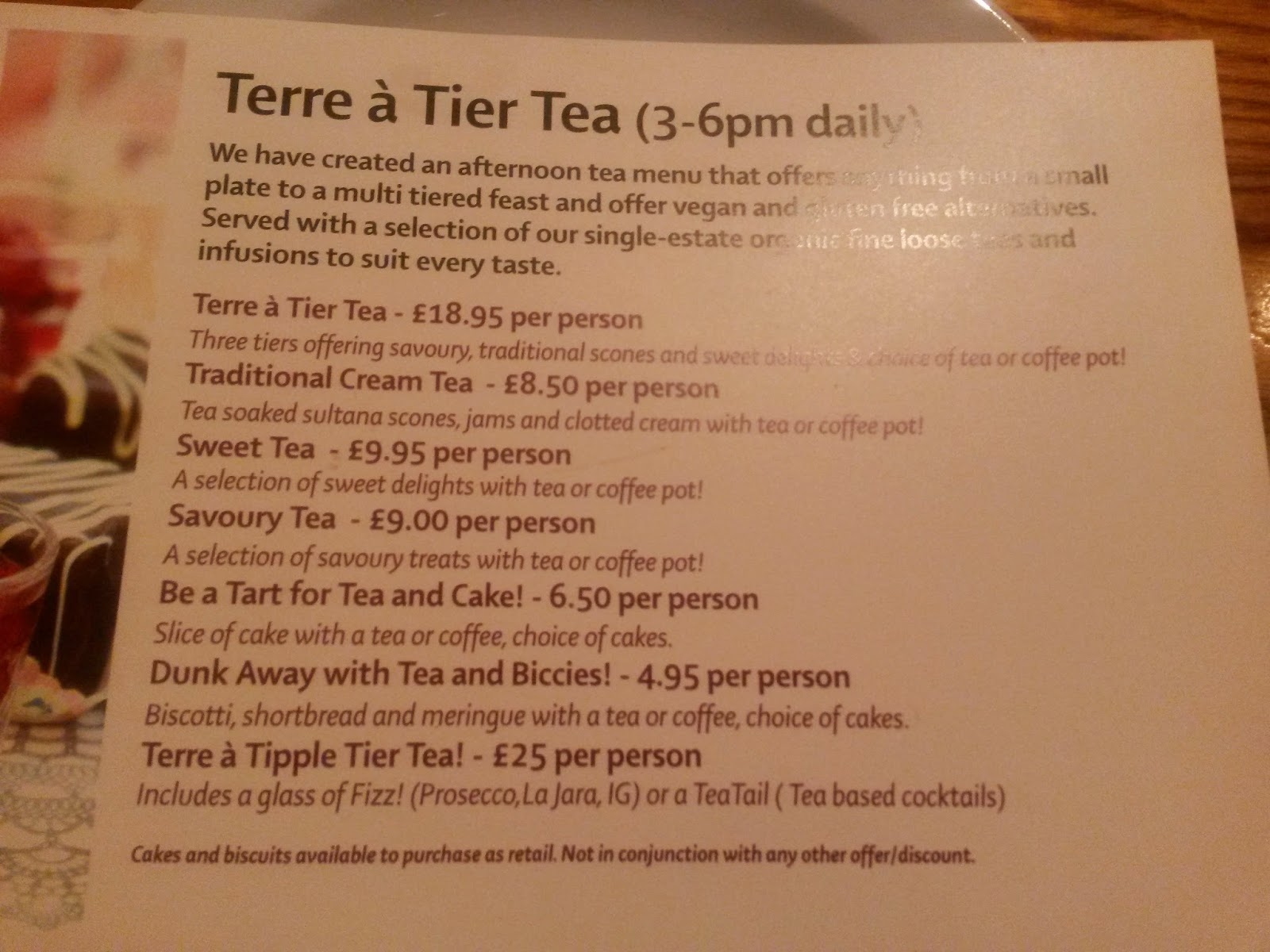 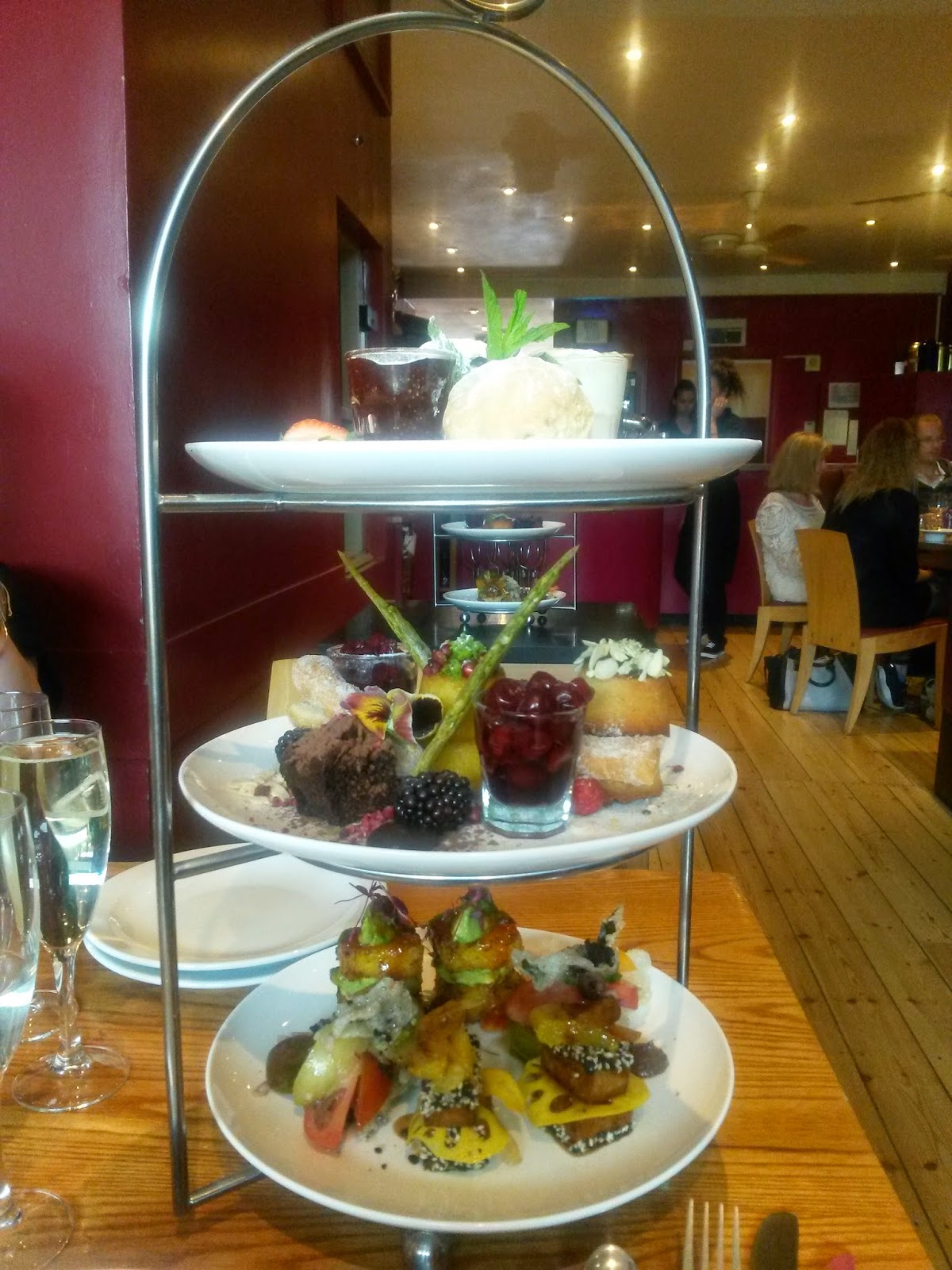 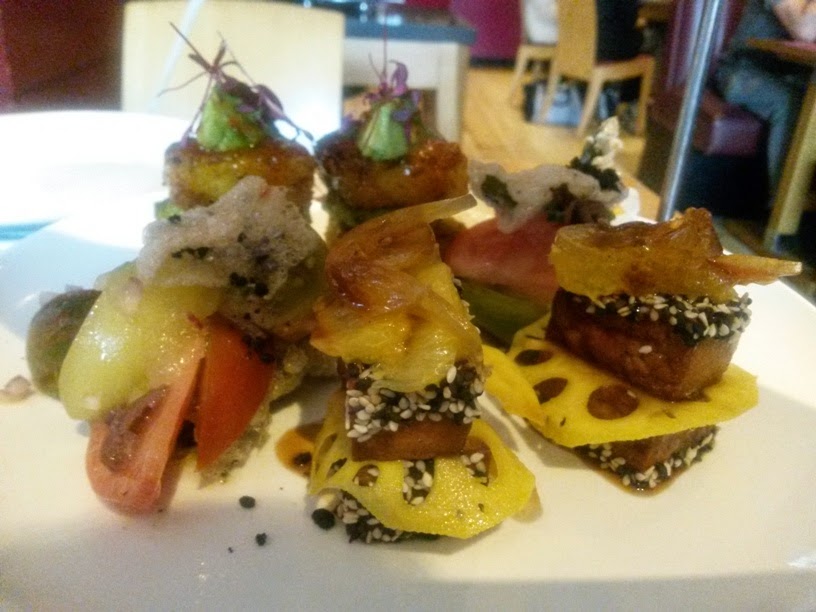 It had a seaweed cracker, which is basically like a prawn cracker, with fancy tomatoes on. Then sesame hoisin tofu with some fancy veggie sandwiched in the middle. Jojo knew what it's called but I've forgotten. The one at the back I'm struggling to remember exactly what it was, but it was potato based and delicious. All 3 things were amazing. 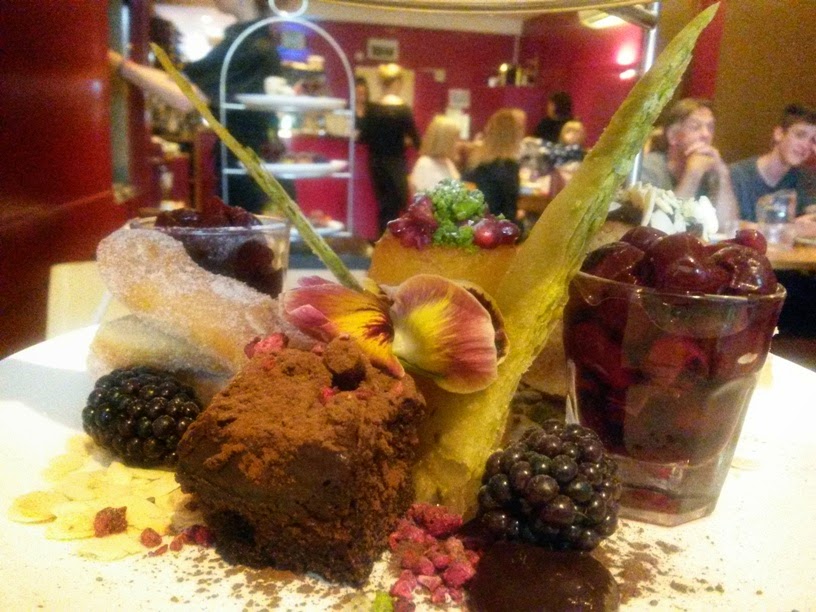 This had 2 mini churros, 2 little cakes (an almondy fruit one and one with chocolate in the middle) and a piece of chocolate brownie. It also had a pistachio cracker and some cherries. All of this was insanely good.


The Top Tier - The Scones 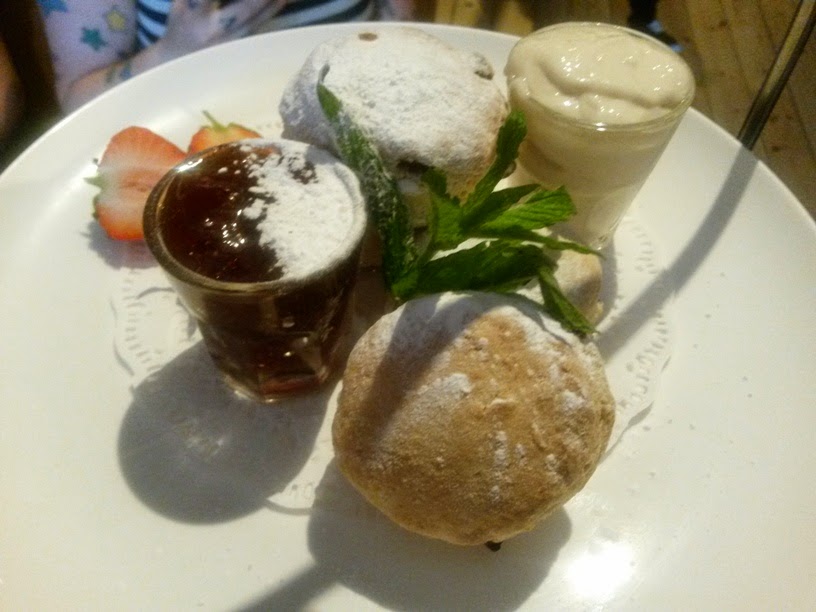 For £18 ish, including a glass of prosecco, I think this was totally worth it. Everything was delicious, it looked amazing and it was the right amount of food.

Last weekend we had some nice weather and because it's meant to piss down for oh I dunno, the rest of summer probably... we made the most of it with a barbecue.

Wait, COME BACK!!  I KNOW YOU'RE BORED OF MY BARBECUE POSTS.... But we changed it up a bit.  Just a bit though, don't get too excited!


I made a yummy salad with some fancy yellow and red tomatoes, an avocado and some chilli and lime. Kind of like guac but without the mushing (and the coriander!). 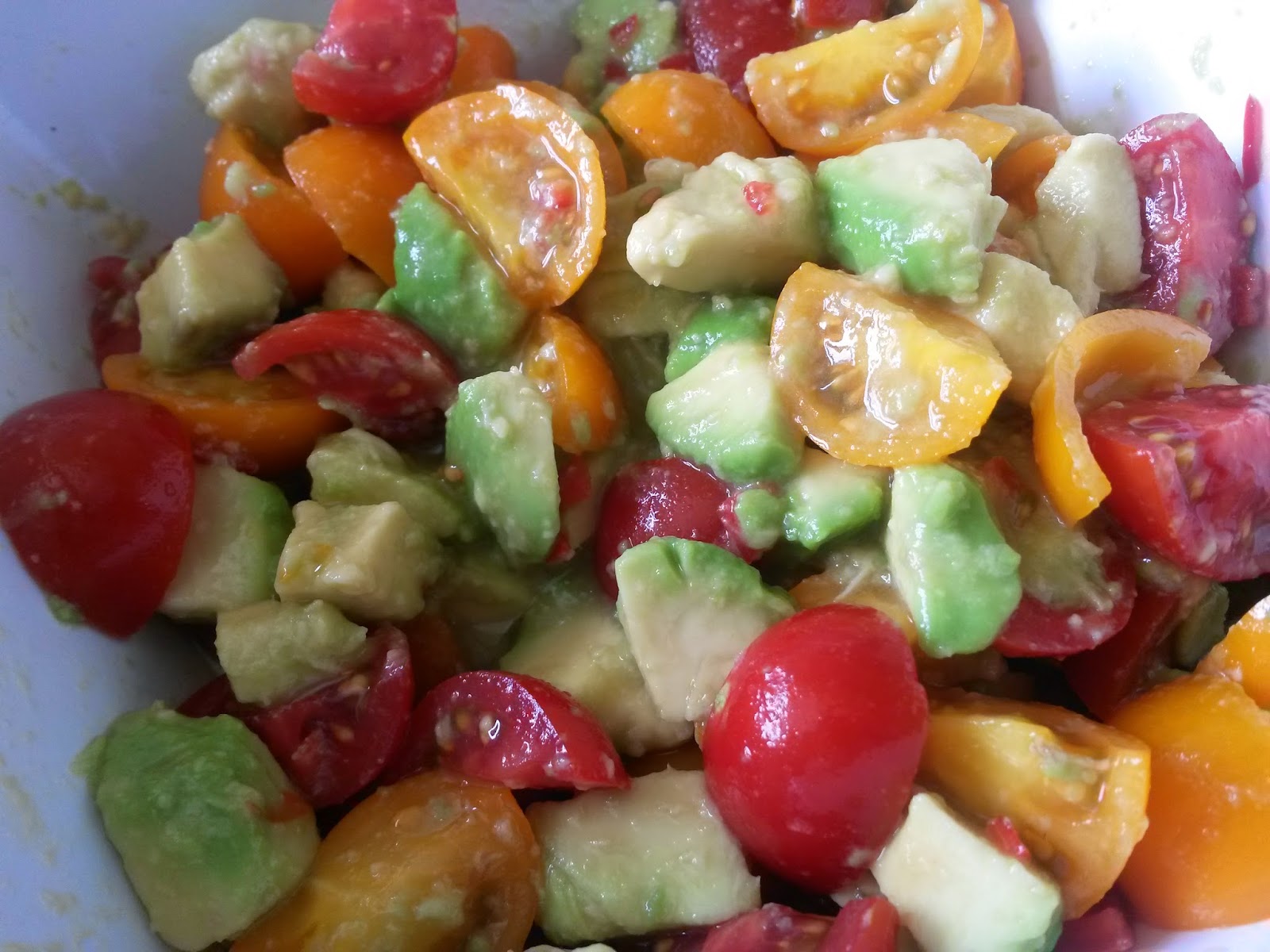 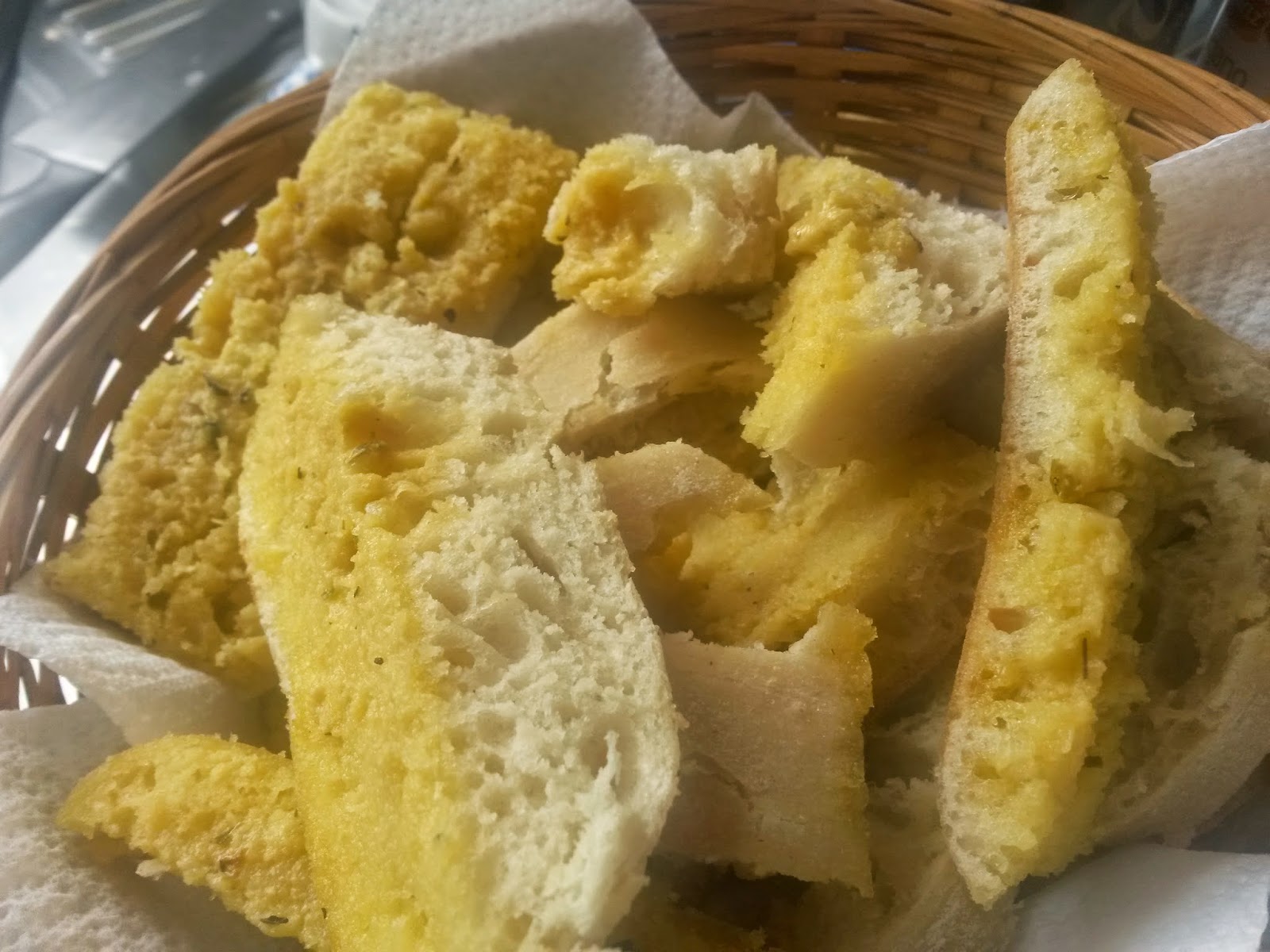 Sweet potatoes that I roasted in olive oil with a bit of chilli and sea salt. 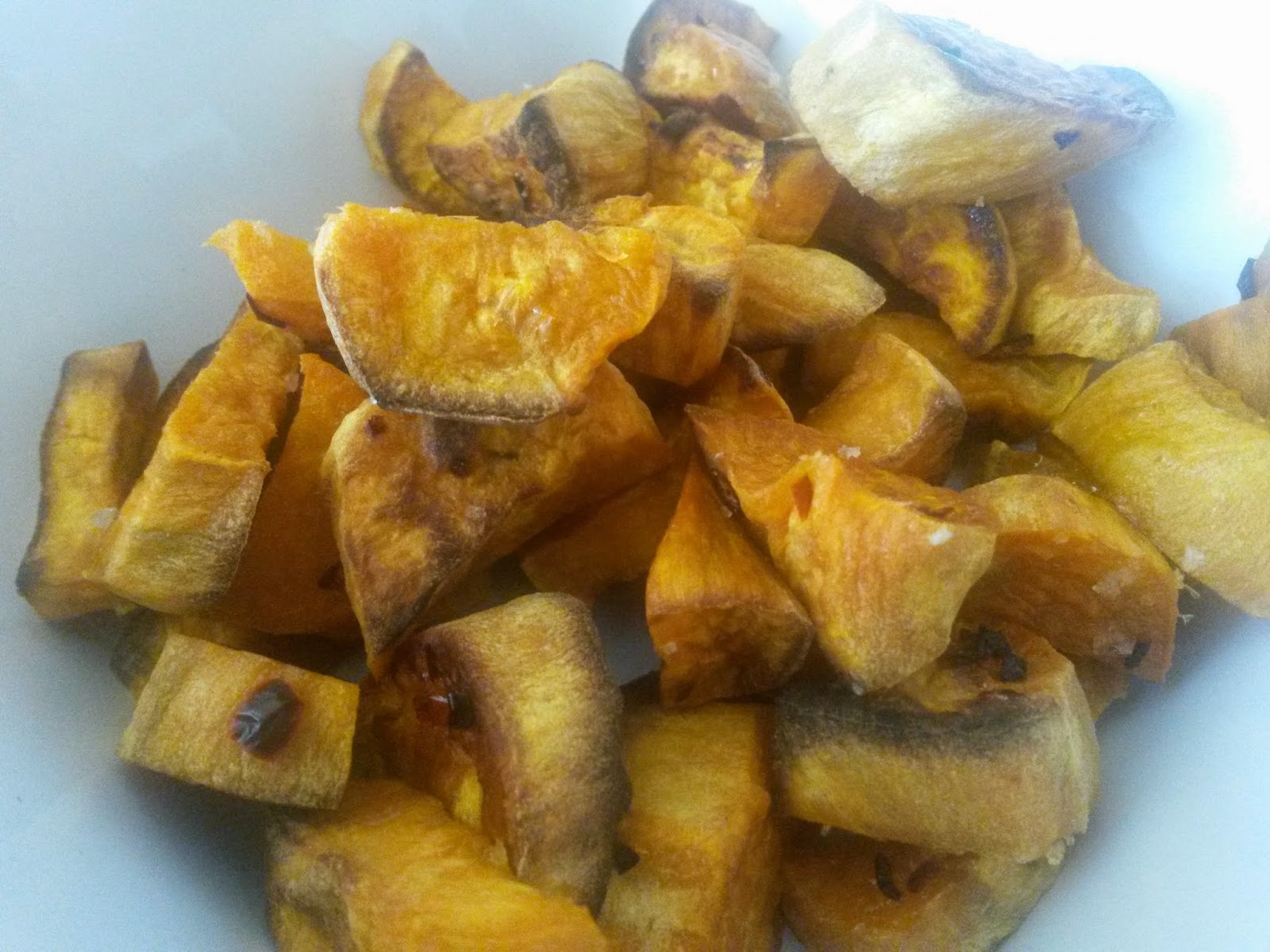 a crappy blurry pic of my plate, that's a Vegusto wiener (hehe) and a no cluck cutlet from Vegan Sandwiches Save the Day (this is fussier than I usually like to deal with for seitan, but so totally worth it, they rock socks!) 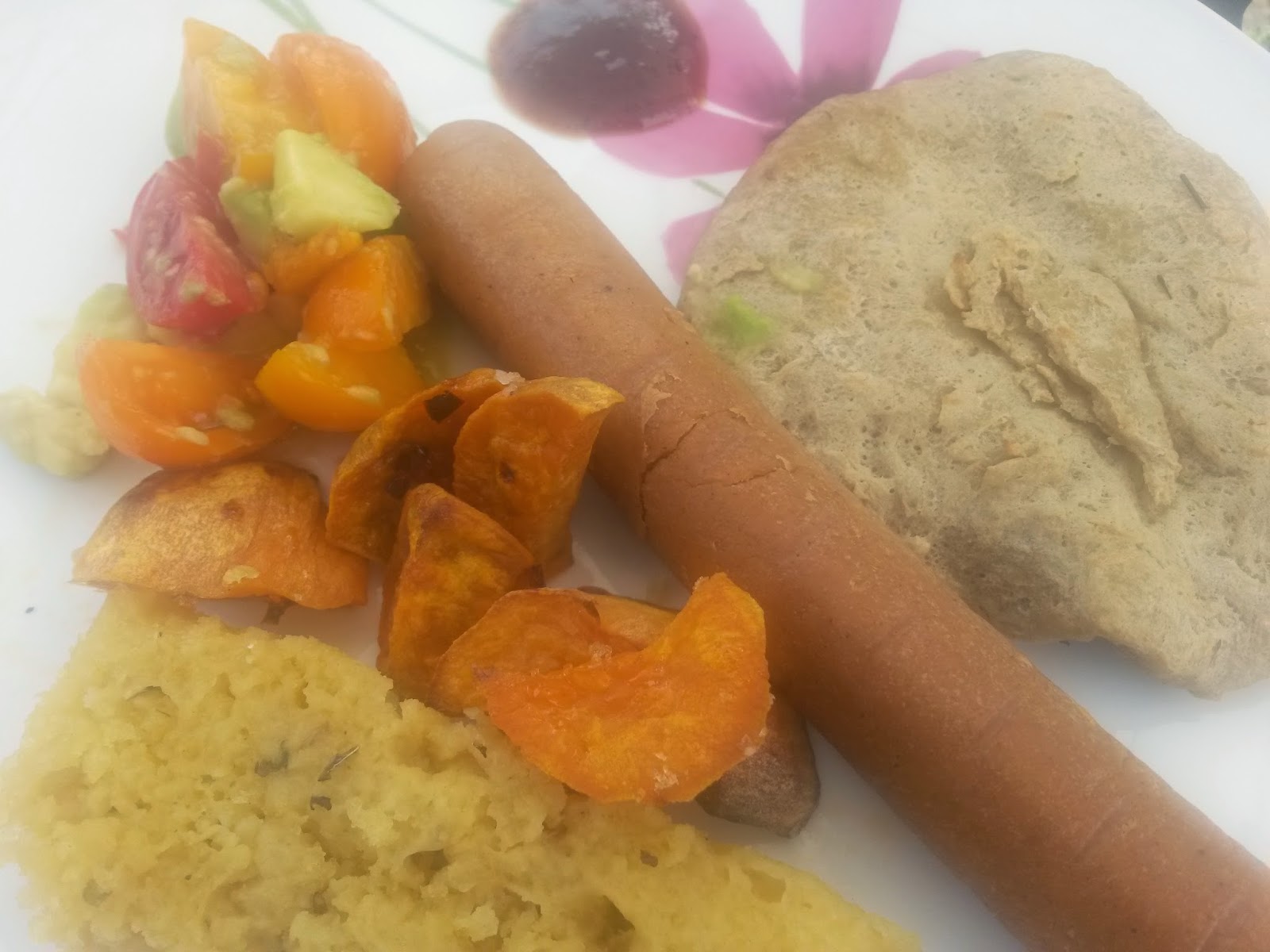 Homemade lemonade - there's a recipe for this below if you want it. You know you want it! 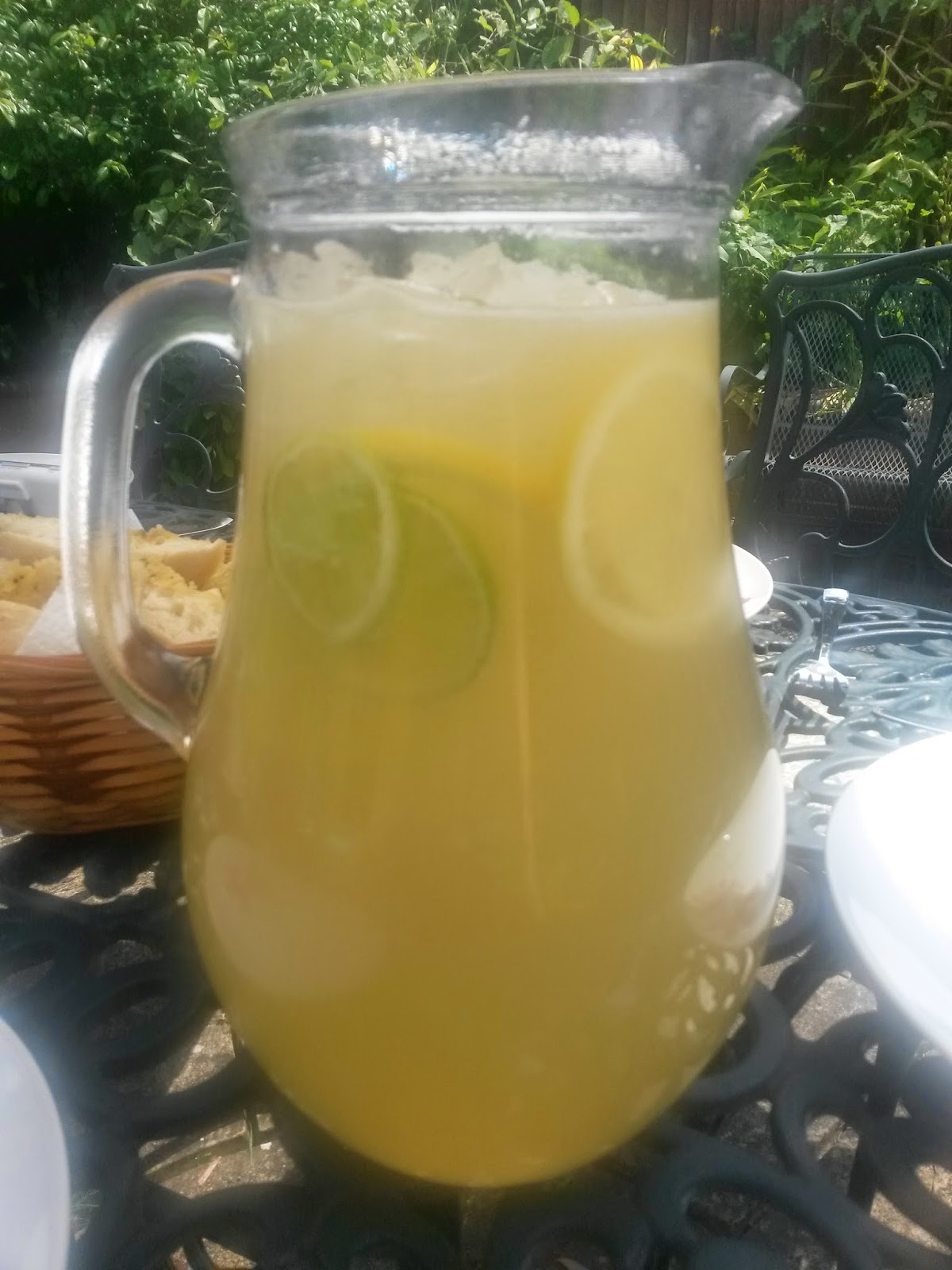 And baked mini donuts, because I bought a tin. I just veganised the recipe on the tin box by changing out the dairy for the usual stuff, using flax seeds + water for the eggs and adding a bit of extra bicarb. It was nothing life changing, but nice. I reckon I could do better. The glaze was just soymilk and icing sugar, that I heated and whisked then added strawberry flavour and some (apparently really crap!) red food colouring too. And sprinklez. YEAH sprinklez... ok I've had too much sugar. 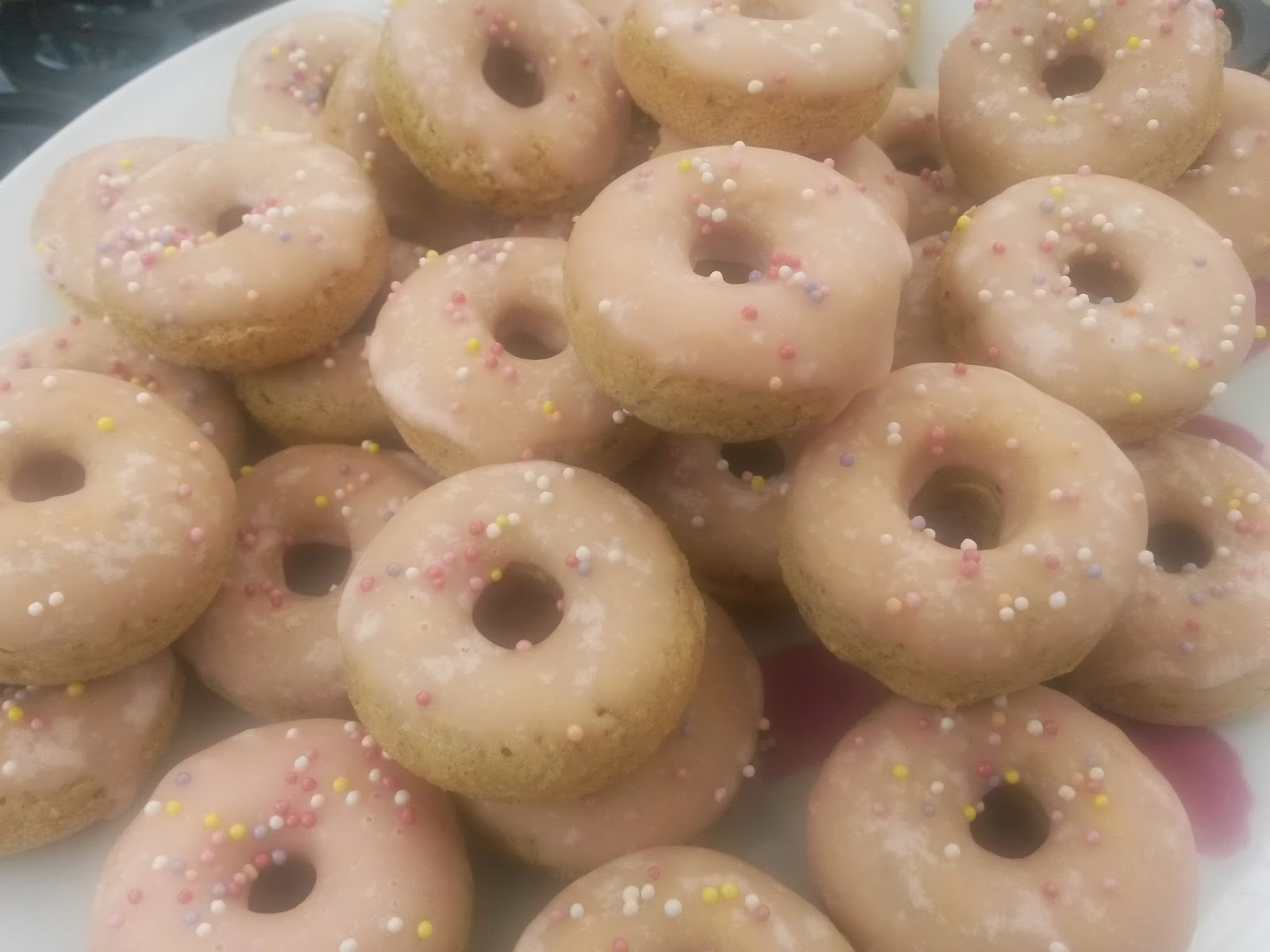 Method
Peel as much of the skin off the lemons as you can be arsed to, with a potato peeler, taking care to get as little of the bitter white crap as possible. Put in a pan with sugar and 1 cup of water and bring to the boil, stirring constantly.  Turn the heat down a bit but it should still be bubbling, let it go for 5 minutes.

Pour into a jug and leave to cool completely.

Squeeze the juice from the lemons then strain it and the syrup into a jug and add ice, lemon & lime slices if you're fancy and top it up with water. Just add it until you are happy with the taste, I added about 1.5 litres / 6 cups.

Easy and everyone will woo and coo at you like you're some sort of domestic goddess because you made your own lemonade. Until you trip over and fall on your face with a plate of food in your hand. Not that that happened, just sayin.

Have an ace weekend.