Back in the kitchen rattlin' pots n pans!

So I have some good news - I'm NOT being made redundant! I'm so relieved, but the news is bittersweet because it means 2 of my workmates were let go! So work is all a bit sad and a lot busier now!

I still don't know what's going on with my stomach, my blood test was negative for infection so I have to see the doc again next week!

More good news though - I've put a holding deposit down on a gorgeous flat and am moving on 28th March! It's awesome and has an amazin balcony around the top of it. I can't wait!!

Right after my last post I felt the need to make banana bread. I was just an off the cuff one cuz I didn't have a recipe. I know there's a million banana bread recipes out there but this one's not right yet so I haven't posted it here. 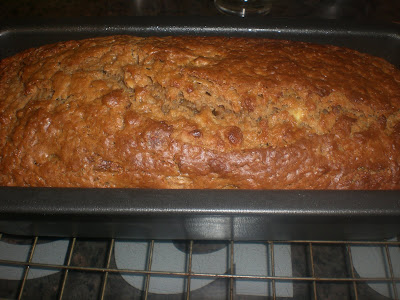 Inside shot - I added some hazelnuts and left the 'nanas chunky! 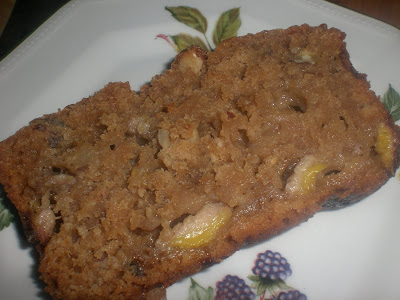 This was a really quick dinner I made one night. It was veganyumyum's recipe for creamy tomato pasta and I threw in some green beens and did some pan fried tofu. 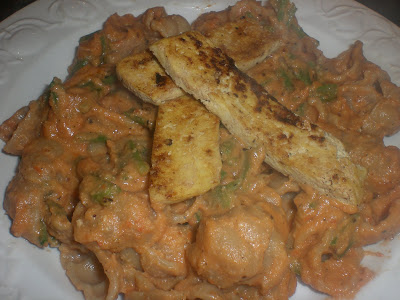 I made some banana pancakes for brekkie yesterday. They were good but they stuck to my mum's stupid pan like crap to a blanket - hence they look a bit of a train wreck. 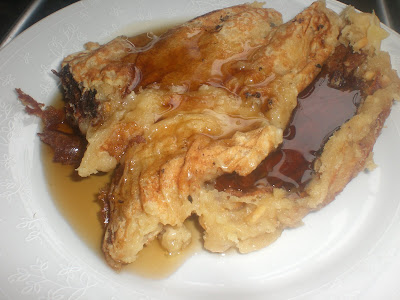 Yesterday I made some pesto because after seeing guava's post about pizza, I remembered how awesome the pizza I made last week was but this time I wanted one with pesto on. 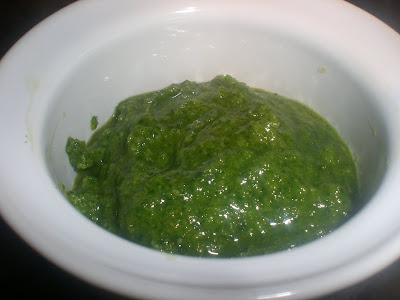 Instead of putting tomato sauce on as well, I just did a layer of pesto and then some fresh tomato, mushrooms, pepper and some marinated tofu pieces. I left off the Sheese (or Sleese as my dad calls it) cuz it blows. It was a rockin pizza. 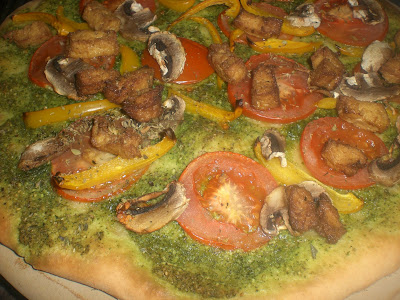 I did the same dough as last time and this time, used the leftovers for garlic knots. I just sprinkled on some oregano, garlic granules and salt and kneeded it well, then tied in knots and brushed with olive oil. When they came out the oven, I brushed them with some melted margarine mixed with some more salt and garlic powder. They were so. freakin. good! 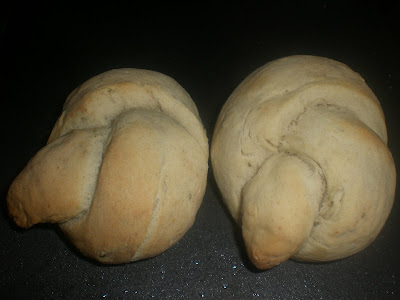 My plate.... I also put a few bits of pepper on the plate too as Luke was begging for some food and he loves raw veggies! 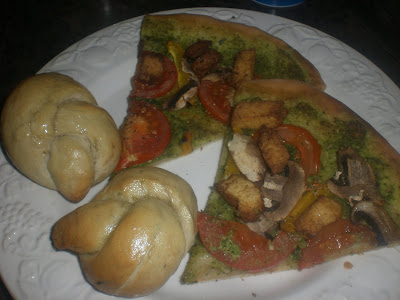 Today's dinner was awesome!! I mixed some pesto in a pan with some mayola and some vegan margarine and heated it up then mixed in some wholewheat coniglie. I had some steamed broccoli and some black pepper tofu. For the tofu, I just drained and pressed some firm tofu, marinated it for only about 5 mins in some soy sauce, vegan worcestershire sauce, a bit of water and a pinc of mustard powder. Then I pressed lots of black pepper into it and baked it for 30 minutes @ 180/350, flipping half way. It was soooo spicy and awesome. 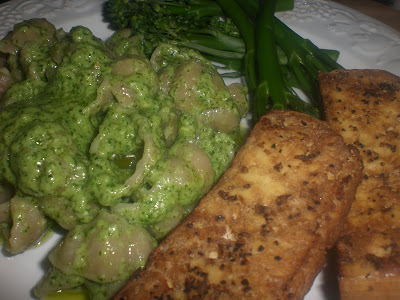 Then I made a chocolate pudding cake as my dad was in the mood for cake. I couldn't find my copy of La Dolce Vegan so I used this recipe from Vegweb. It was DAMN good. 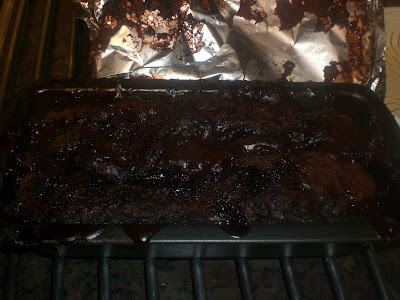 We put some coconut cream on it. RADTASTIC! 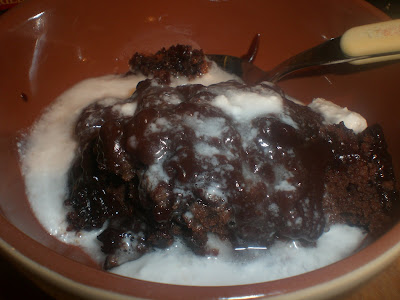 It's my workmate's birthday on Tuesday. He's not in Tuesday so I'm taking this in tomorrow. It's carrot cake, with cream cheese frosting and I made some silly little carrots from fondant to go on top. They're a bit retarded but I think it looks cute! 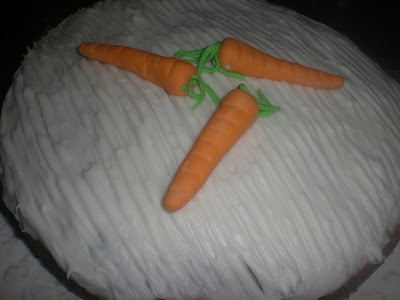 Lastly, my dad loves flapjacks but it was my mum that requested I make some. So I made these last night when they were out.
They were a bit crispier than regular flapjacks but they rocked, the texture reminds me more of granola bars. They obviously went down well beause there was only one left when I got up this morning!! 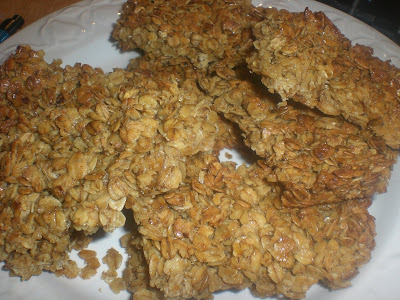 Flapjack bars
2 cups (200g) Oats
1/3 cup (5 tbsp + 1 tsp) Margarine
1/3 cup sugar
1/3 cup (80ml) Golden syrup
Pinch salt
Method:
Preheat oven to 180C/350F.
Melt the sugar, salt, margarine and syrup together until the sugar dissolves. Pour over the oats and mix to combine.
Pack into a swiss roll tin (it was a bit too big so I just smushed it up and left a gap at the end) and pack down.

Bake for 20 minutes or until just golden.
Take out the oven and score into bars, it will still be really soft! Leave to cool completely and then cut into bars and leave to cool on a wire rack.

I'm hoping to have special baked goods for my next post!!
Posted by Sal - AlienOnToast at 19:42