"Focus on a nutrient"

For me this one is kind of a no-brainer: Iron.

There might be a bit TMI in this post, I will only put in what I have to though I promise! :)

I have always had dodgy iron levels, even before I was vegetarian. To be honest it wasn't something I really worried about, until I was going through some health problems a few years ago, and a blood test showed that my iron levels were dangerously low and I was anemic.

I was put on iron pills (and the pill to sort out lady problems which were contributing) and didn't really think of it again for a few years. Until I had an hormonal IUD fitted earlier this year (worst thing I ever did by the way!!) which made me bleed constantly for almost 3 months until I couldn't take that (and the horrific cramps) anymore and had it removed. Obviously losing this much blood made my old problem rear it's head and I was constantly exhausted and dizzy/headachey and felt generally like crap. The doc put me back on iron tablets and all seemed to get better for a while.

6 months later and the iron pills I was prescribed are long since finished and I was feeling dizzy again. So I had some more blood taken and it turns out, my iron levels are fine! They are normal (I think the dizziness was down to a particularly nasty cold/flu bug that went around a month or so ago).

So to keep on top of those pesky levels, I'm taking an Iron supplement that also has vitamin C in to help absorption (I take this one from Holland & Barrett). Also, I have smoothies most mornings for breakfast, now that I have my Nutribullet and I pack in a good healthy dose of spinach to them.

"This is my no makeup makeup look!" 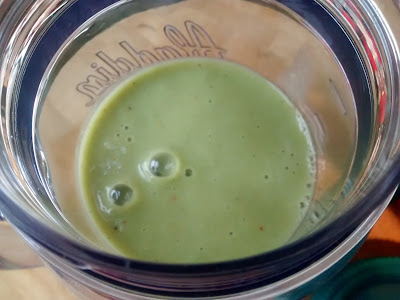 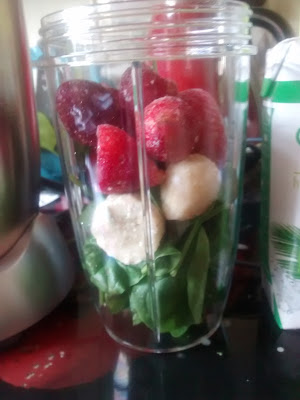 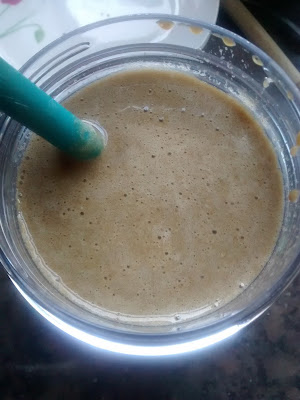 "I'm strong to the finich, cause I eats me spinach"
(you can thank me later for getting that one stuck in your head, if you're old enough to remember it that is!) 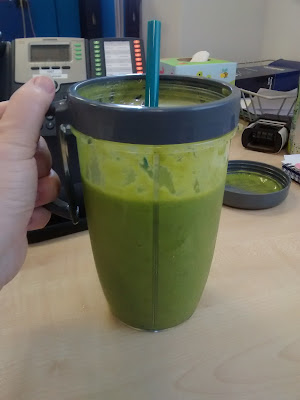 I drink ma smoothie from a mason jar, like a proper hipster!  (Holy shit, I look demented!) 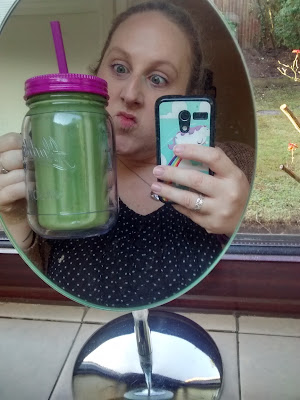 There are loads of other vegan sources of Iron, a few of my faves are:
Soybeans
Blackstrap Molasses (I quite like a spoonful of this in warm soymilk, is that weird?)
Dark Leafy Greens
Chickpeas
Lentils
Tofu/Tempeh

What's your favourite way to keep your iron intake up?