"OMG, Barack Obama is coming over because he knows you make awesome vegan food! What are you going to make?"

You know what, I think Barack would much rather see what delights the Surrey/Hants border has for him in the way of cuisine.

So I'd take him for a cheeky Nandos! He could get a soy veggie burger, in a wrap, with chips and macho peas! 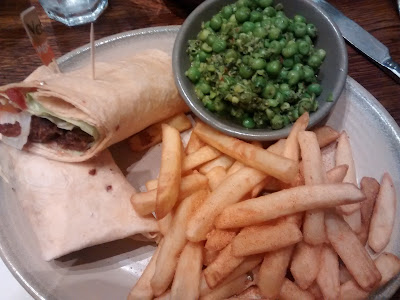 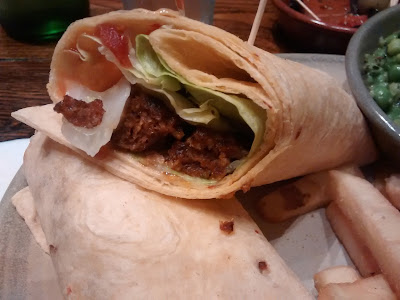 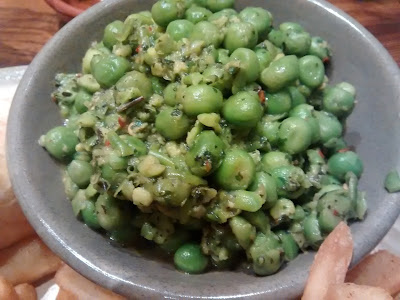 Then on the way back to the train station (pretty sure Barack would be happy to train it!), I'd buy him a bag of co-op custard donuts! 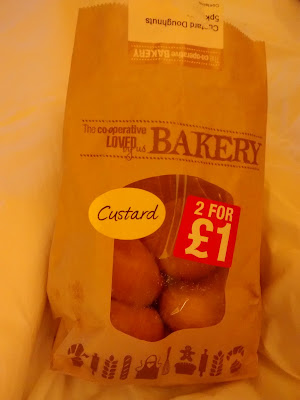 Don't ever say I'm not generous!