It's Wednesday again, so time for another What I ate Wednesday.

Starting with my juice this morning; which consisted of a beetroot, a couple of carrots, a hunk of cucumber, a hunk of ginger and a pear! 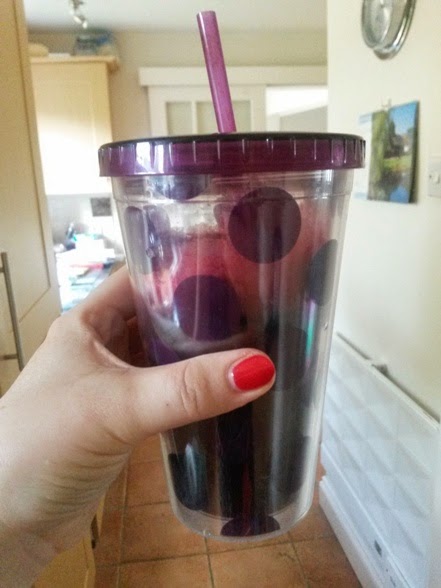 I was too lazy to make a smoothie so I had pb & jam on toast. Also I had Bergen bread which is the good shit.  I know that is dirty peanut butter but it's what I found first in the pantry! 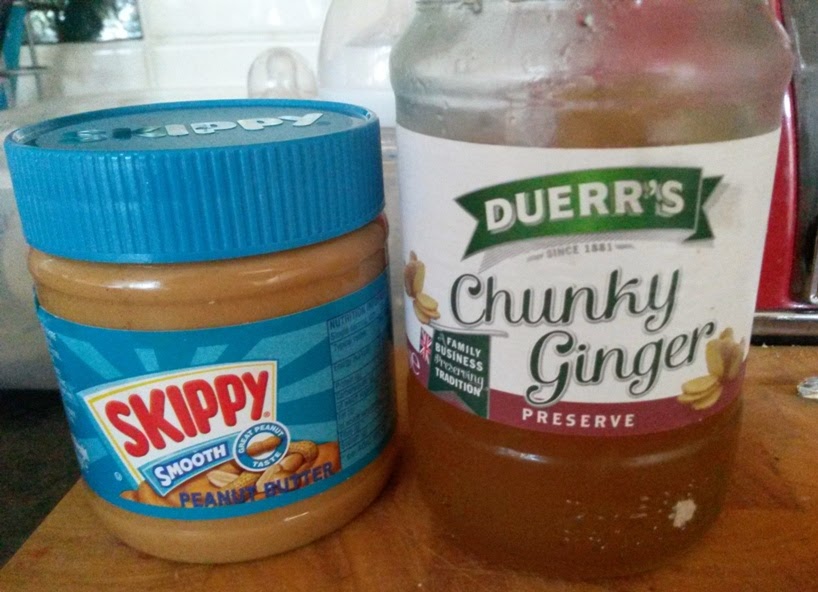 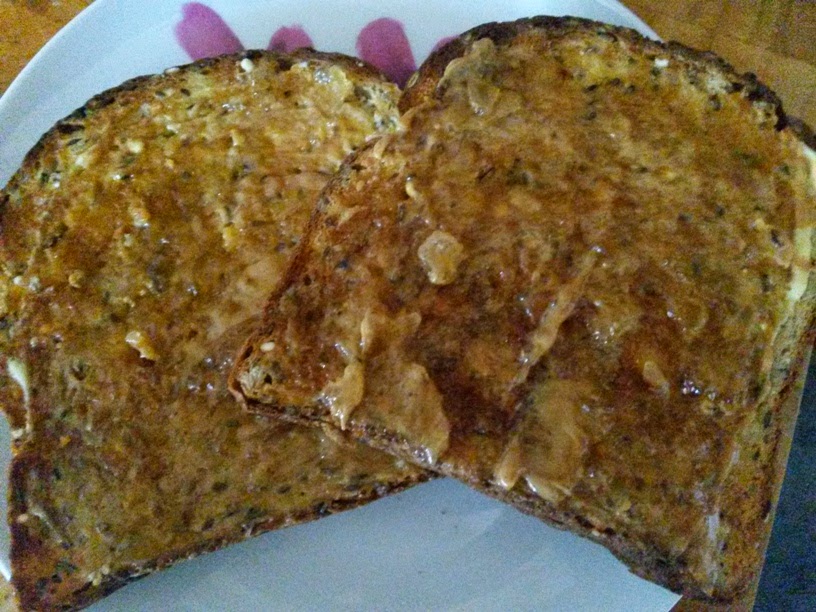 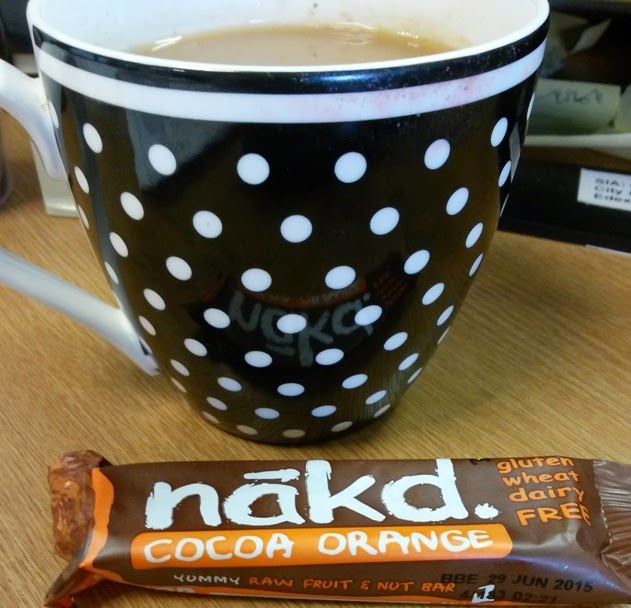 Lunch was soup and a leftover coconut bun from yesterday's dinner! (BTW they are good the next day but are basically stodgy stodgeness!) 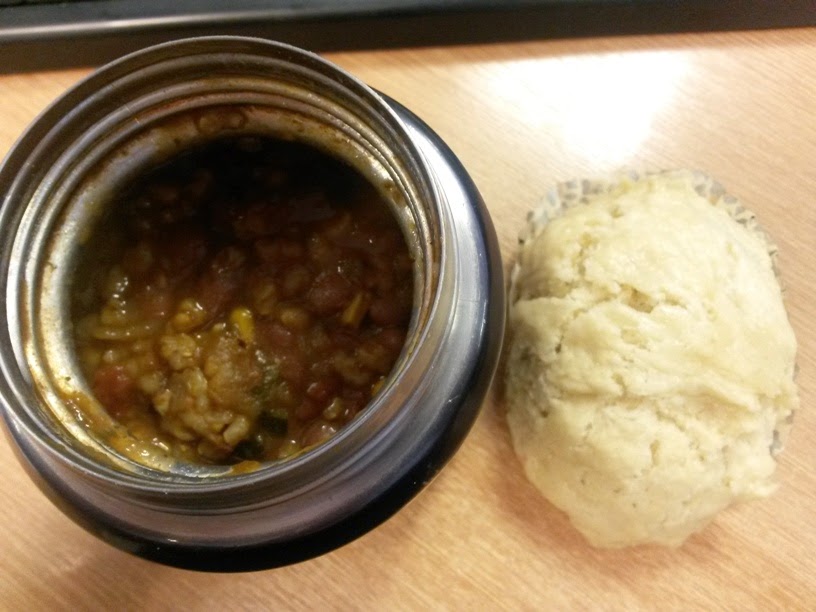 This was the soup I had; I prefer homemade to tinned but this was also really good. 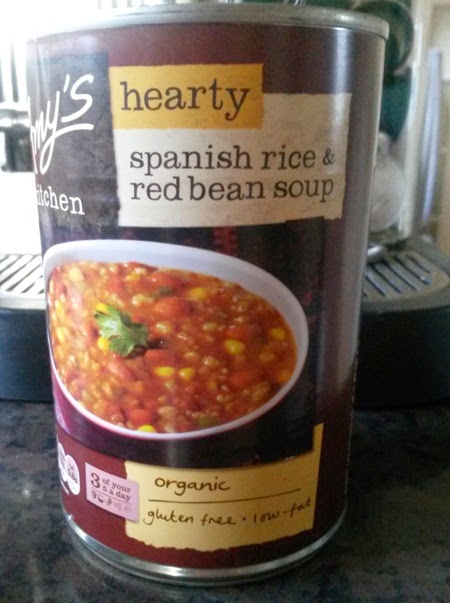 I also had a diet coke, mainly because I actually found one with my name on! That never happens because I have such a common name! I try not to really drink diet coke in the week because otherwise I drink WAY too much of it! 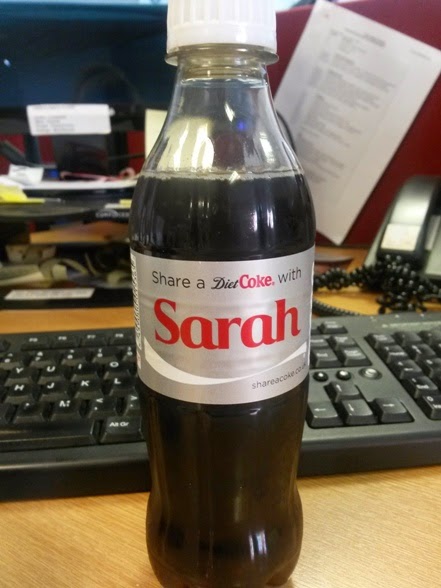 I also had a bag of hula hoops! haha not the healthiest day ever. 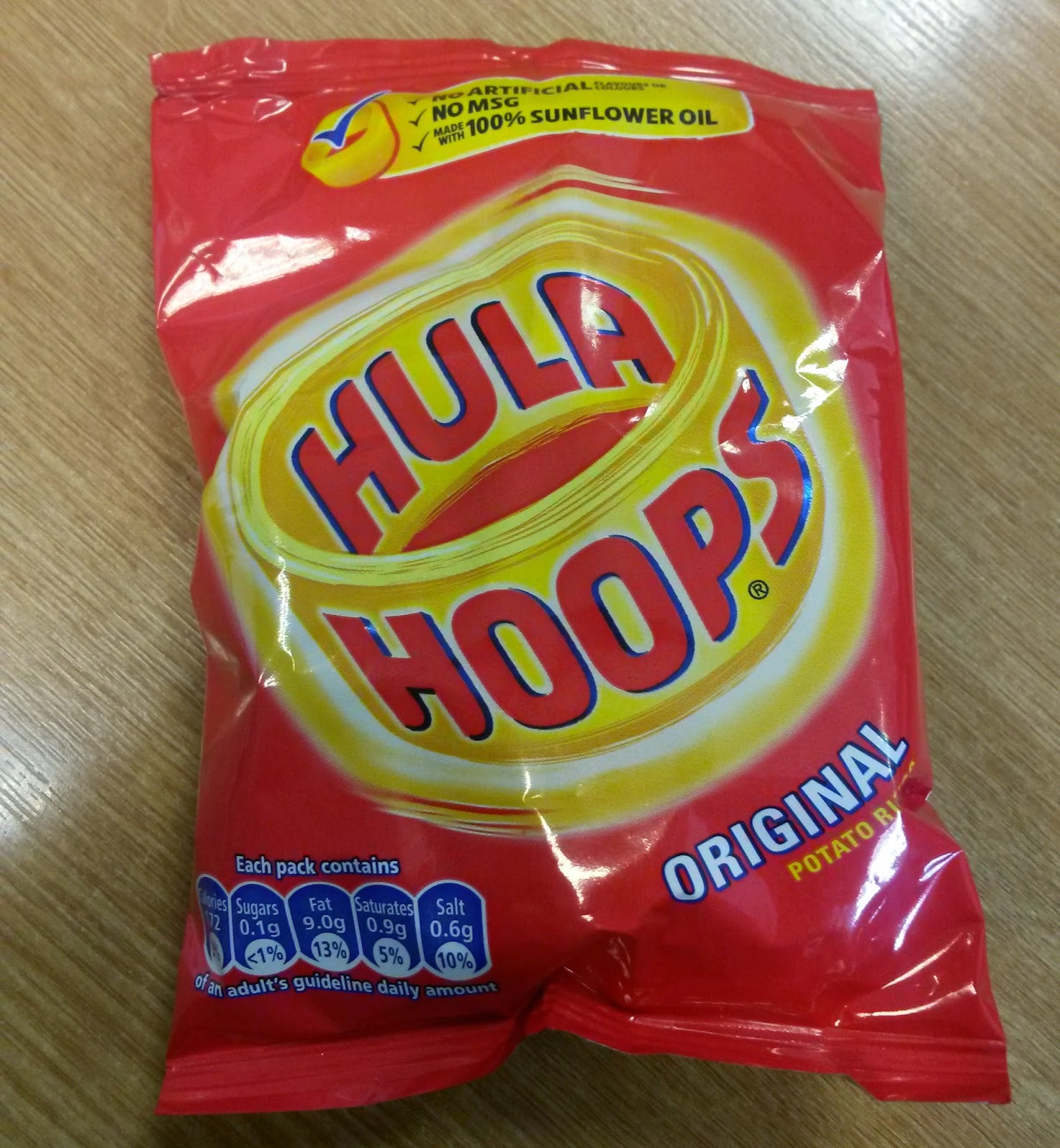 Mid afternoon snack was a banana - it was only mildly scabby so I ate it! 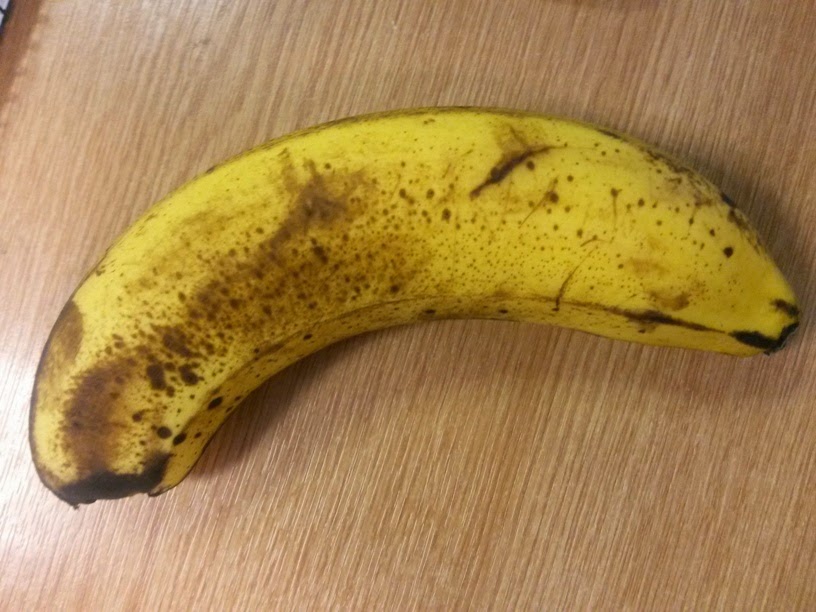 Dinner was a really quick curry made with red lentils, grated carrot, korma paste and some coconut yoghurt (among other ingredients).  And brown basmati.  Easy and tasty. 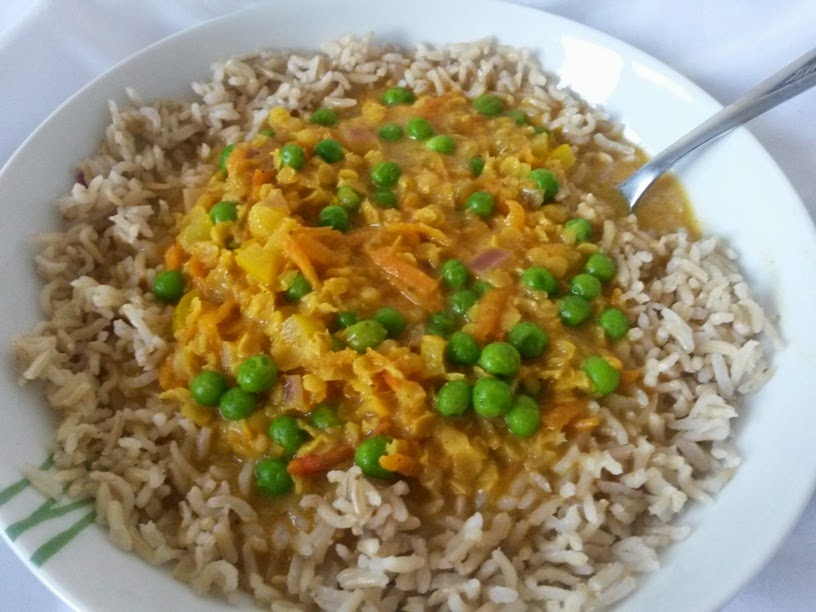 Later on I will probably have a smooze, as I did last night whilst catching up on Banshee! 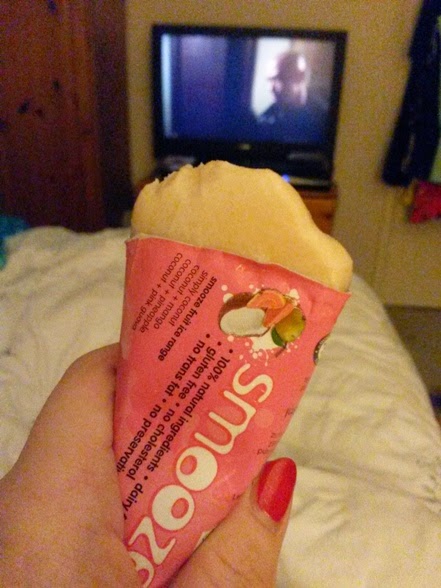 That's all for today. Happy humpday!