This is my least favourite of all the meals I've made from this book so far. Not because I didn't like - I did!  I just think I'd make a few tweaks if I were to make again. 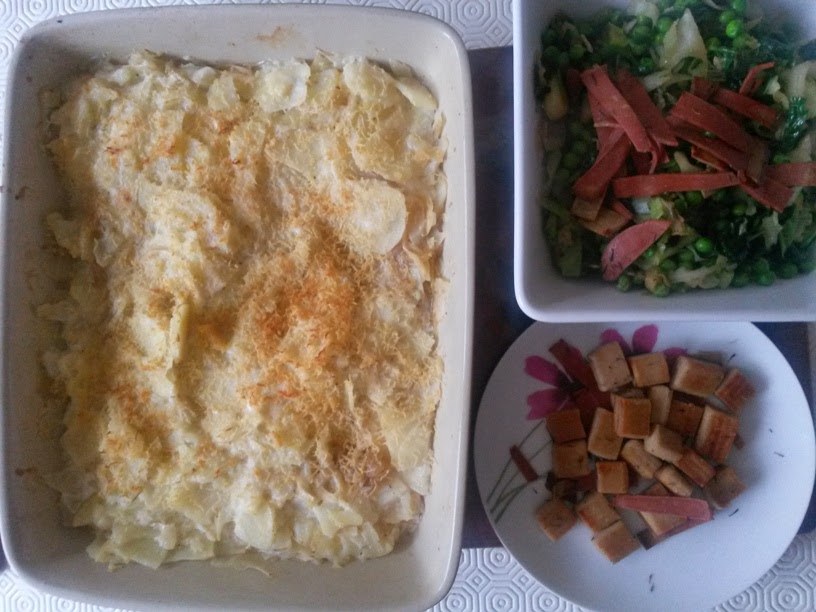 Firstly, I used RealEat chicken pieces and Jamie uses whole chicken breasts that he slices in half. I think this would've worked better with seitan cutlets.

Secondly, I only used 1 onion, instead of the 3 he called for in the gratin recipe and I think I should've listened to Jamie and used 3!  I liked this dish though and will definitely remake the gratin (maybe with a few tweaks); the potatoes were a little under-done!

I liked the greens but don't think they really needed the facon, I just used this as Jamie used bacon. They could use a little something too, just not sure what! 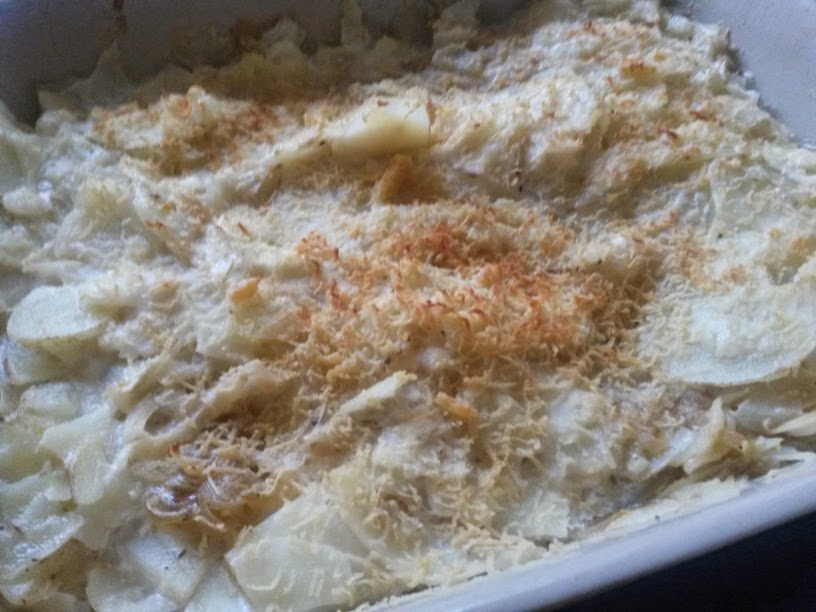 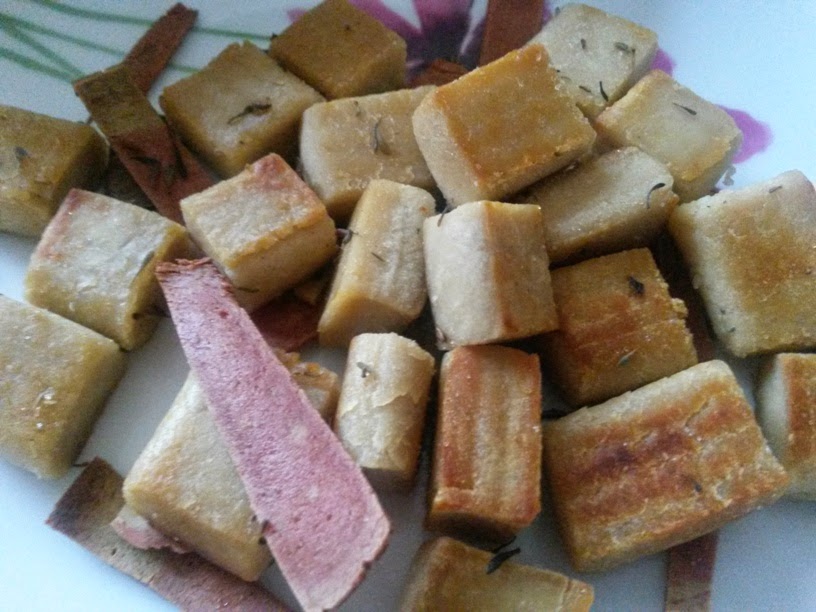 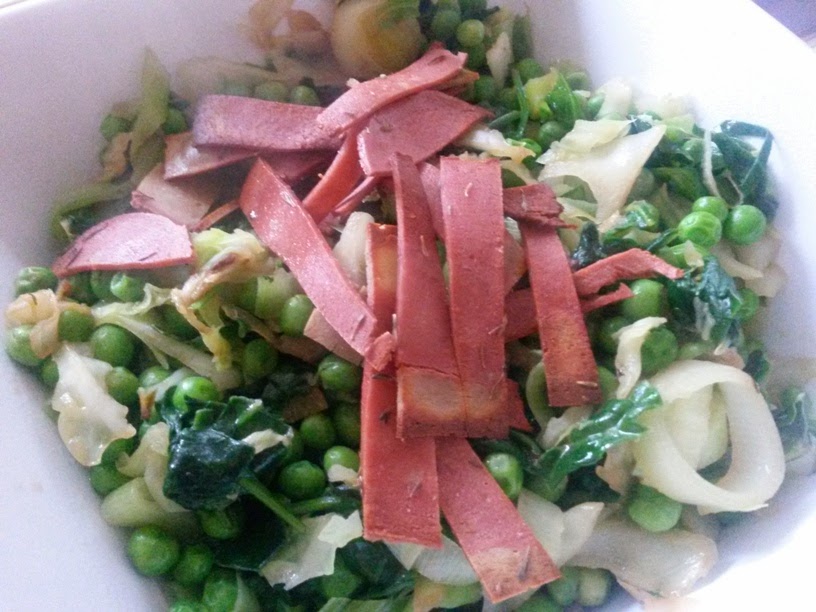 
Actual Time Taken: Just under 23 minutes until I switched everything off. More like 25 til it was on the table. 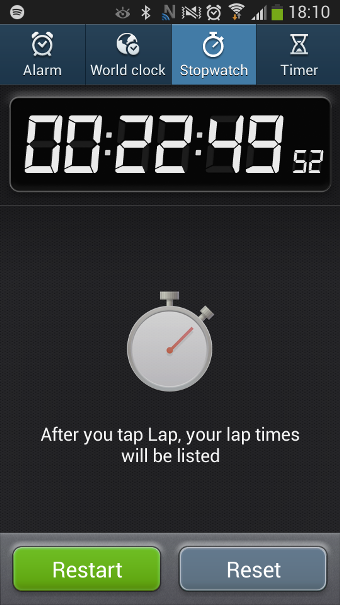 Verdict: I liked it but I prefer meals that have a bit more of a flavour punch.  Also, I picked this recipe because it seemed super easy but with all the pans you need it was actually kind of tricky and even though it took 10 minutes longer than it was meant to, the tatties still weren't totally cooked.

I think this would be good to serve to omniverous friends (possibly leave off the facon though if they're not into that!), if you were to change up the chicken pieces to a cutlet or something like that; my mum and brother both liked the potatoes and greens (they had actualy chicken with theirs though).