So for my second installment of Filthy Sandwich Sunday, I'm bringing you an old favourite of mine. I've lost count of the times I used to come home after a few sherbets and shakily shove a cheese sandwich in the microwave. There's no time to heat up (or clean) a toastie maker when the drunken munchies have set in!

Wait wait come back.... it's good I promise!

OK it's filth but that's the point of this series, right.  So more often than not I would just use cheese but oftentimes there was also ham.  So I used a violife original slice and some vbites ham.  You need to use the crappest, filthy cheap white bread you can find, lots of of vitalite and then shove the whole lot in the microwave for about a minute, until the cheese is gooey and melted.

I am seriously impressed with how well the Violife melted. Look at it... YEAH!! 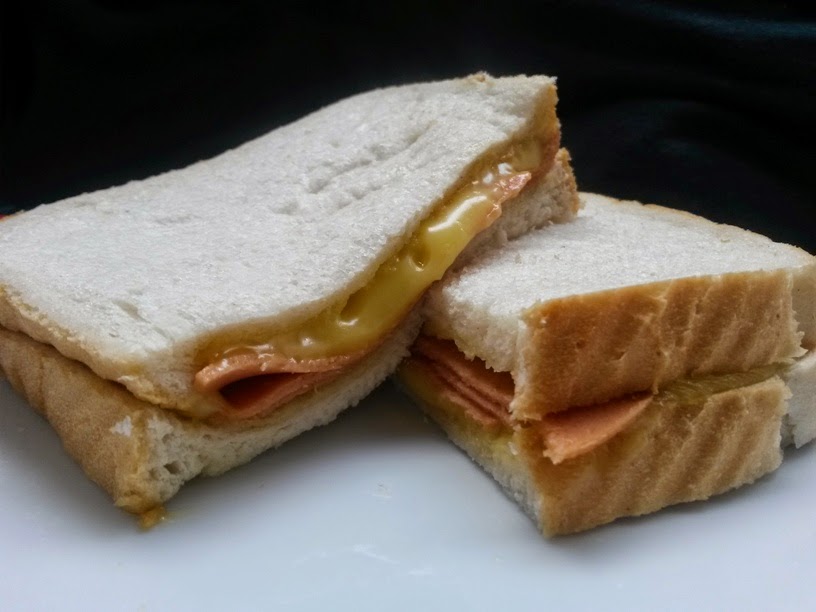 I made this yesterday for Jojo and she was very VERY suspicious of me.  She called me a savage and made me a fancy panini, but it was kind of crap. I mean it was edible but ermagerd - daiya provolone is GROSS!  But I won her and Nick round with my filthy creation.


For more info, check out Jojo's blog but here's a pic of said fancy panini! 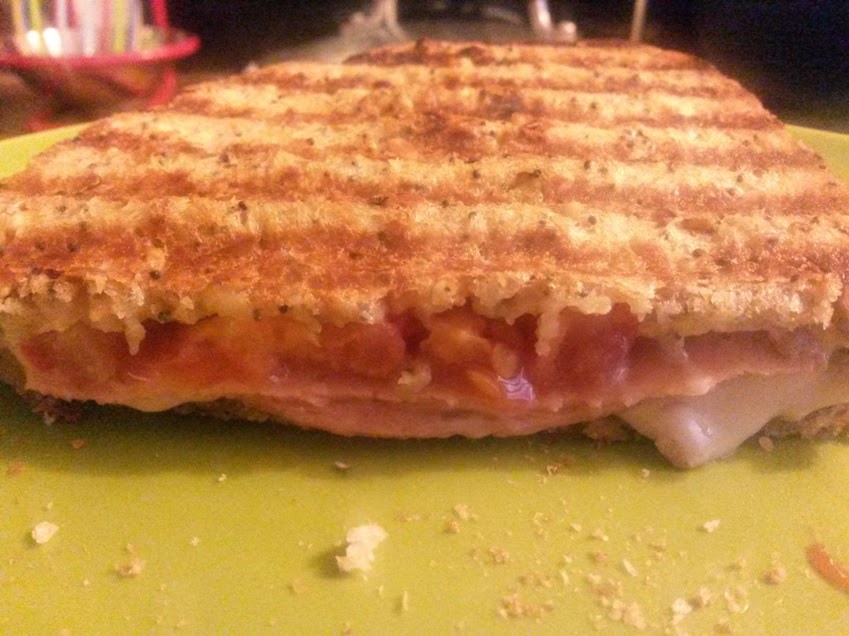 She also made a mac n cheese toastie with Earth Balance boxed mac which was delightful and inspired! 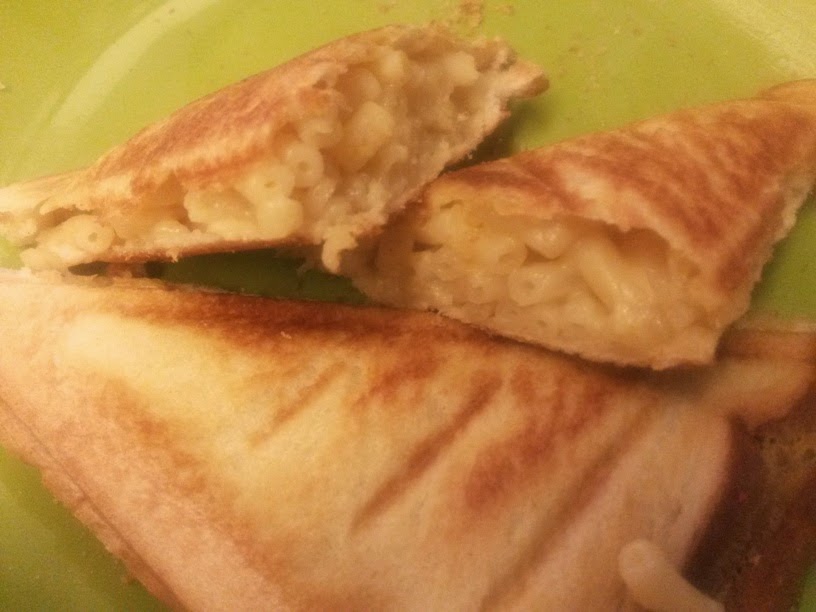 Hope you all had a good weekend, MoFos!